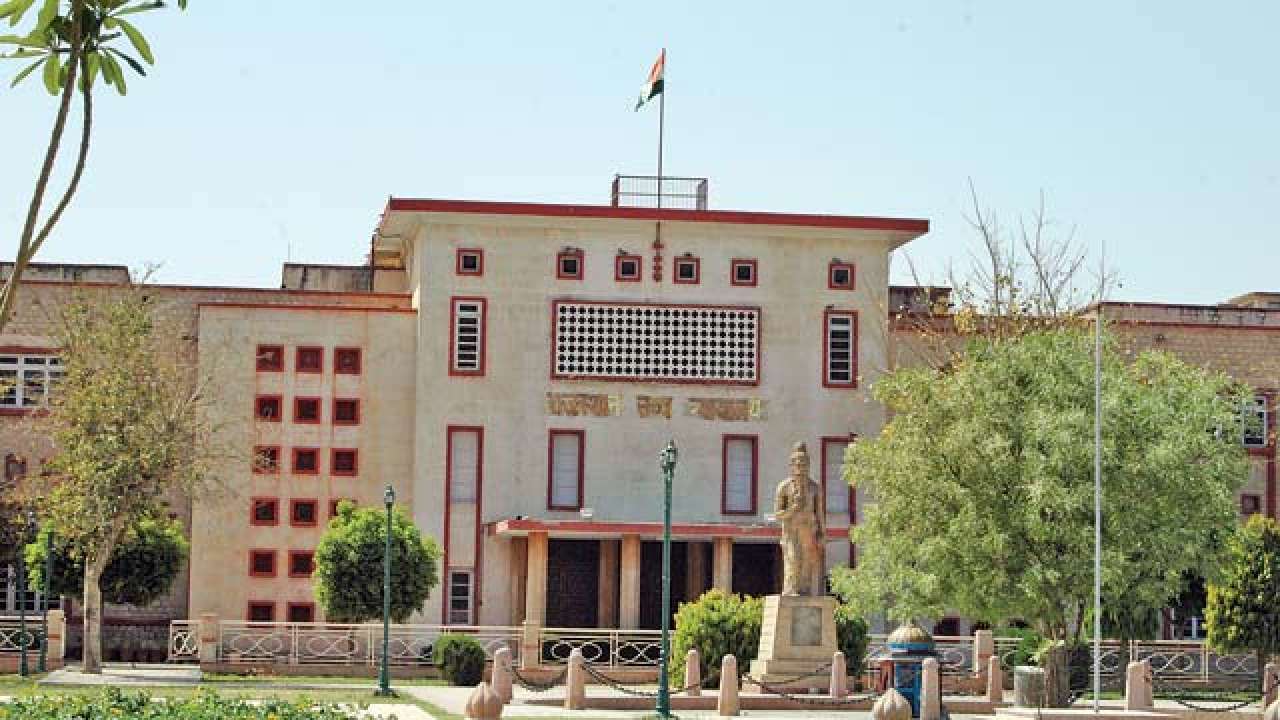 The Protection of Children from Sexual Offences (POCSO) Act, 2012 deals with sexual offences against persons below 18 years of age (defined as Children). The Act has come into force on the 14th of November, 2012, along with the rules framed thereunder.

Rajasthan Government approved a proposal to set up 55 courts under the Protection of Children from Sexual Offences (POCSO) Act in the state. Each district would have at least one such court to deal with cases of crime against children, especially rape and to ensure that accused are convicted at the earliest. One such court is already operational in the state capital. Total 660 new posts would be created and filled in these courts.