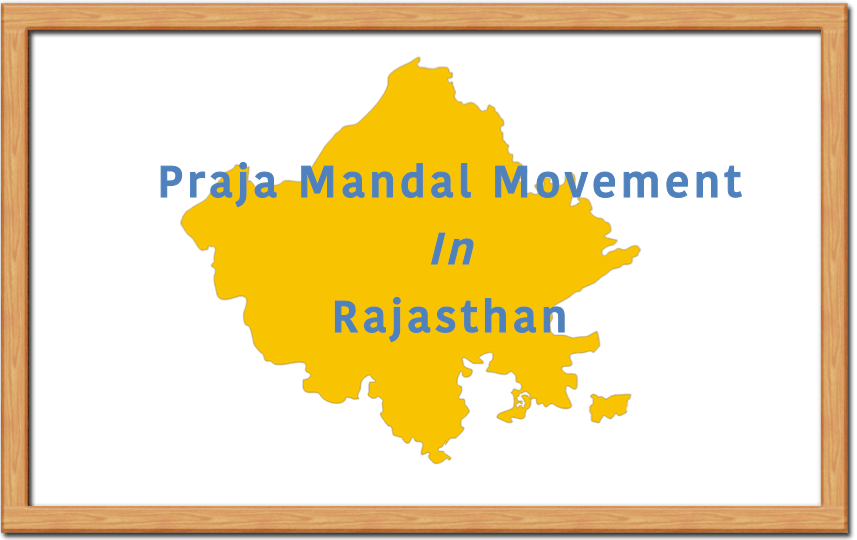 In 1927, the All India States People’s Conference was held in Bombay after which the congress allowed people from different Princely States to join the party and the Indian freedom Struggle . In 1927 itself, the Akhil Bhartiya Desi Rajya Lok Parishad or All India Native States Public Council was established in Bombay and Vijay Singh Pathik became its chairperson. In Rajasthan, Rajputana Desi Lok Parishad or Rajputana Native States Public Council was established. These councils laid the foundation for Praja Mandal movement in Rajasthan.

Nature of the Praja Mandal Movements:

The Praja Mandal movement not only created a political awakening among the people in the Indian States but also fought for their rights, their share in the government and their dynamic participation in the future political set up of the country. Other contributions included: