Plateaus are elevated uplands with extensive level surfaces, and usually descend steeply to the surrounding lowlands. Like all highlands plateaux are subjected to erosional processes, which usually results in alteration of their general features. Plateaus form an important landform throughout the geography of the world.

A plateau is an elevated flat land. It is a flat-topped table land standing above the surrounding area.

According to their mode of formation and their physical appearances, plateaus may be divided into following types:

When a tectonic plateau is enclosed by fold mountains, it is known as intermont plateau. Examples include:

Volcanic Plateau is formed when molten lava from earth crusts spreads over its surface to form successive sheets of basaltic lava. These sheets solidify to form a lava plateau. Examples include:

These plateaux are formed by continuous process of weathering & erosion by running water, ice or winds. As a result, high & extensive plateaux are gradually worn down and their surfaces get irregular. Sometimes Glaciation but mostly flowing streams cut deep valleys in plateaux and these are described as dissected plateaux.

How are the Plateaus useful ?

The Tibet plateau is the highest plateau in the world with a height of 4,000 to 6,000 metres above the mean sea level. 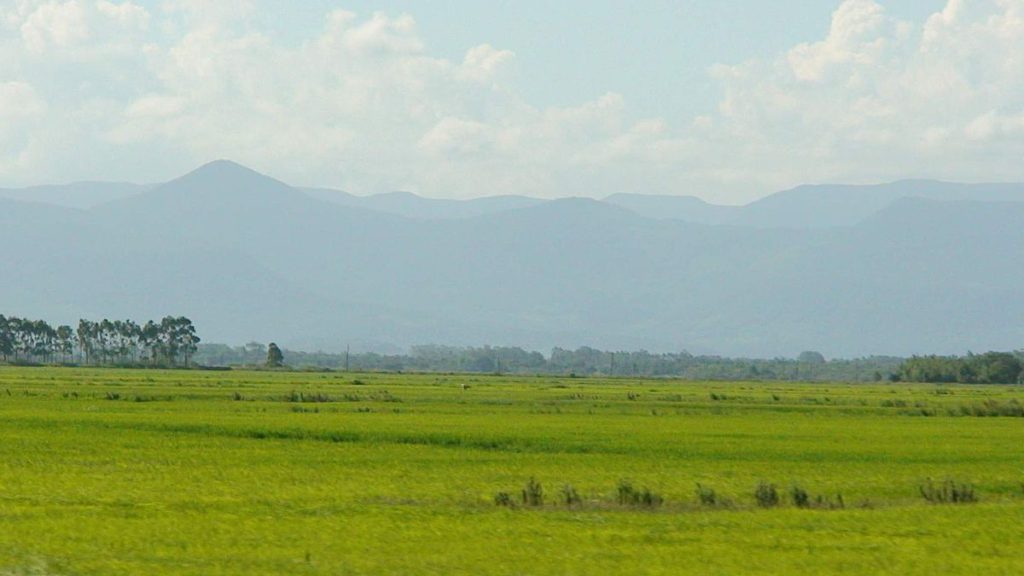 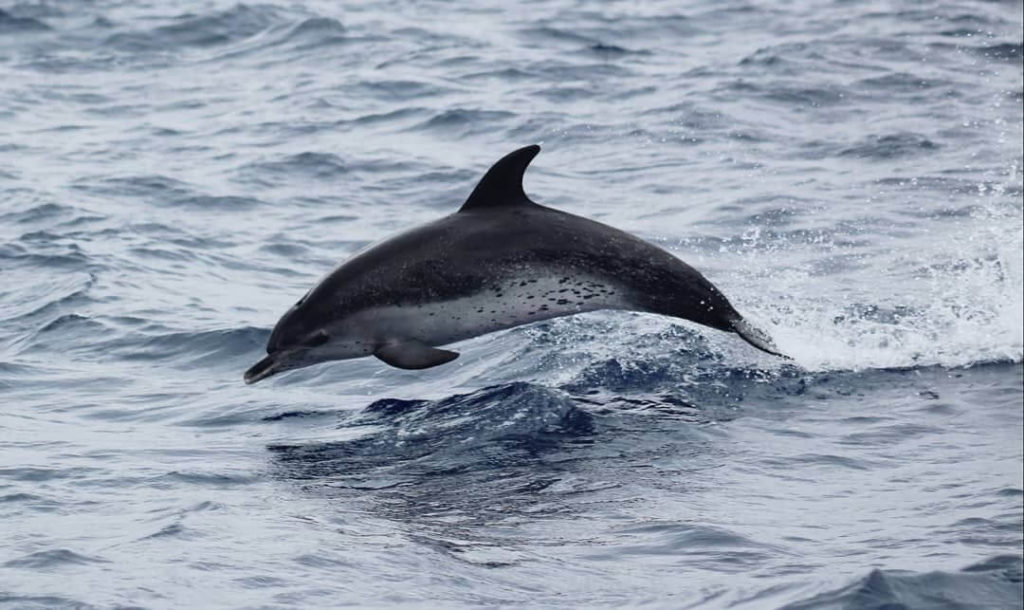