This article lists must visit, historical & natural places to see in Alwar:

Historical Places to See in Alwar 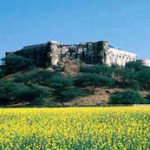 This 14th century fort is best known for its turrets, ramparts and arched verandas. It was built by the Yaduvanshi Rajputs, who are said to be descendants of Lord Krishna. Today, the fort has been converted into a heritage hotel. 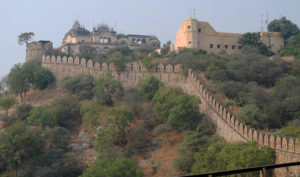 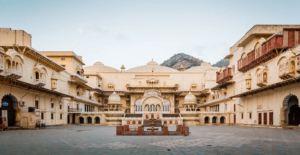 Raja Bakhtawar Singh built the city palace in 1793 AD. The palace is an amazing mélange of the Rajputana and Islami styles of architecture. The highlight of Alwar City palace is graceful marble pavilions set on lotus flower bases in the central courtyard. The palace that once belonged to the Maharaja has been converted into the District Collectorate. Its grand halls and chambers now house government offices. 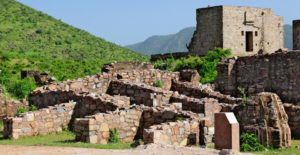 Located fifty kilometres from Sariska Sanctuary is the splendid town of Bhangarh which was built in the 17th century by Raja Madho Singh. The most popular legend states that the town was cursed by an evil magician and was subsequently abandoned. The evil effect of the curse is believed to be working even to this day. In fact, Bhangarh holds the distinction of being one of the most haunted places in India.

The Palace Museum is a must-visit for anyone with an interest in the opulent life and lifestyle led by the Maharajas of Alwar. Rare manuscripts, including one depicting Emperor Babur’s life, Ragamala paintings and miniatures and even historic swords that once belonged to Muhammad Ghori, Emperor Akbar and Aurangzeb can be found here. 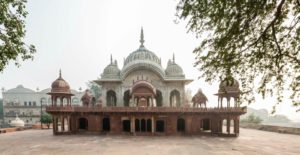 This cenotaph, built in the memory of Maharaja Bakhtawar Singh and his queen, Rani Moosi, reflects the Indo-Islamic style of architecture. The upper portion comprising columned pavilions and domed arches is made of marble while the lower section consists of pillars in red sandstone. The memorial is rated as one of the finest of its type. 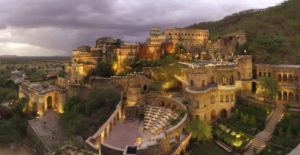 History says that Neemrana Fort was built by the Yaduvanshis, believed to be the descendants of Lord Krishna. Its story is rife with conquests and defeats and it has passed from the Rajputs to the Mughals and the Jats, before finally coming back to the Rajputs in 1775. Today, it is being run as a famous heritage hotel.

This spectacular tomb, which is a combination of domes and minarets is an artistic marvel. Constructed from high quality sandstone, its massive dome can be seen from afar and is a blend of Hindu and Muslim architecture. It is dedicated to Fateh Jung who was a kind-hearted minister of the Mughal Emperor, Shah Jahan.

About 60 kilometres from the Alwar-Delhi route lies this important centre of Jain pilgrimage. The exquisitely decorated ancient temple was built to commemorate the eighth Tirthankar, Shri Chandra Prabha Bhagwan. The son of King Mahasen and Queen Sulakshana, he ruled his kingdom for several years before receiving Diksha and being initiated. After serving mankind for several years, he meditated for a month and attained Nirvana.

The Sariska-Alwar road leads to this enchanting site where pilgrims bathe in hot sulphur springs. Tinkling scattered temple bells and strolling langurs lend it a unique ambience. It is famous as the place where Mandav Rishi sought penance.

The Fairy Queen is a national treasure and the oldest working locomotive engine in the world. The engine was built in 1855 and acquired by the Eastern Indian Railways from a British firm.The train that harnesses this engine is now used for tourism between Delhi & Alwar.

Natural Places to see in Alwar 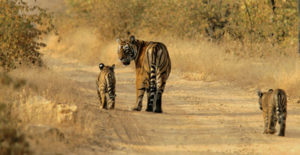 Sariska is a wildlife refuge that was declared a wildlife sanctuary in 1955. In 1978, it was included in Project Tiger  and given the status of a tiger reserve. In 1979 it was upgraded to National Park. Further, 16th-century Kankwadi fort, built by Jai Singh II, is also located near the centre of the park. Sariska is famous for Bengal Tigers but other species such as such as the Indian leopard, striped hyena, Indian jackal, chital, sambhar, nilgai, chinkara, four-horned antelope, wild boar, hare, hanuman langur can also be found inside the park.

Located 15 kilometres to the southwest of Alwar, this tranquil lake is nestled amidst forested hills and boasts of magnificent cenotaphs on its bank. In 1845, Maharaja Vinay Singh constructed a hunting chalet here for his Queen, Shila. Today it is a tourist bungalow.

Garbhaji Falls is a popular destination for foreign and local tourists. The breathtaking sight of the water cascading off the rocks is the best feature of the place. Ideal for photographers and nature lovers, it is also popular with people who love to explore a city beyond its man-made structures. 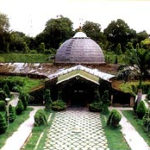 One has Maharaja Sheodan Singh to thank for this attractive garden that was conceptualised and constructed in 1868. A picturesque place, locally known as Simla (the Summer House) was added to this garden to provide respite from the blazing sun. 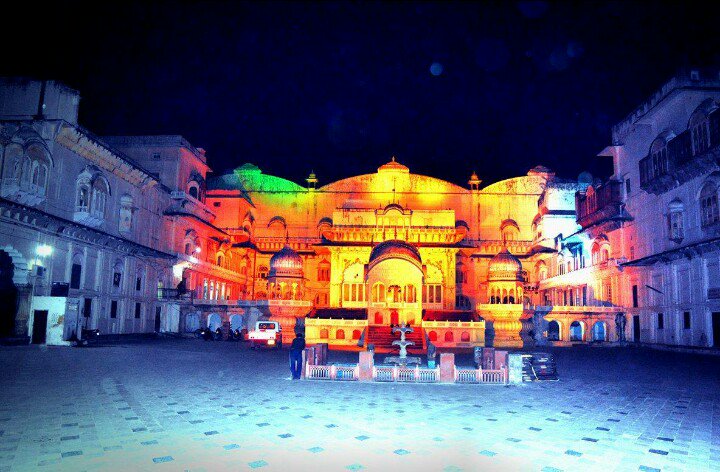 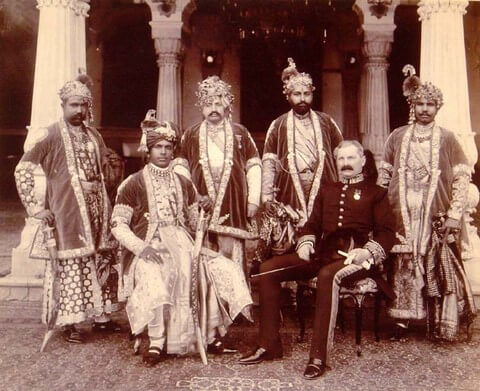 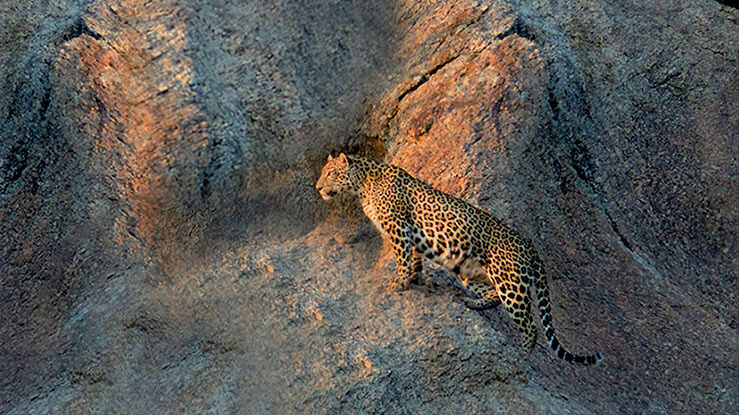