After Independence, Rajasthan was the first state to establish Panchayati Raj. The scheme was inaugurated by then Prime Minister Nehru on October 2, 1959 in Bagdari Village of Nagaur district. Panchayati Raj in India aims to build democracy at grass-root level and signifies the system of rural self government. Panchayats are an effective vehicle for people’s participation in administration, planning and democratic process and so organisation of village Panchayats has been made a Directive Principle of State Policy (Article 40). After, 73rd Constitutional Amendment Act of 1992 these institutions have received Constitutional status.

Significance of the Act:

The act has given a practical shape to Article 40 of the Constitution which says that, ‘The State shall take steps to organise village panchayats and endow them with such powers and authority as may be necessary to enable them to function as units of self-government’ (DPSP). The act gives a constitutional status to the panchayati raj institutions. It has brought them under the purview of the justiciable part of the Constitution. In other words, the state governments are under constitutional obligation to adopt the new panchayati raj system in accordance with the provisions of the act.

Additionally, neither the formation of panchayats nor the holding of elections at regular intervals depends on the will of the state government any more. The act transfers the representative democracy into participatory democracy. It is a revolutionary concept to build democracy at the grass-root level in the country.

Major Features of the Act:

Rajasthan has a three-tier system of Panchayati Raj with 33 Zila Parishads (District level), 295 Panchayat Samities (Block level) and 9900 Panchayats (Village level, comprising of a village or a group of villages).

Each Panchayat has been divided into wards. The 9900 Panchayats at present have 108953 wards.

Composition of Panchayats in Rajasthan:

Implementation of PESA in Rajasthan

Rajasthan passed its conformity legislation in accordance with PESA on 30th Sept. 1999. The details of notified FSA/PESA areas in the State of Rajasthan as under: 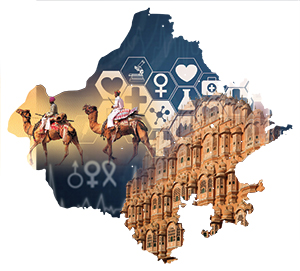 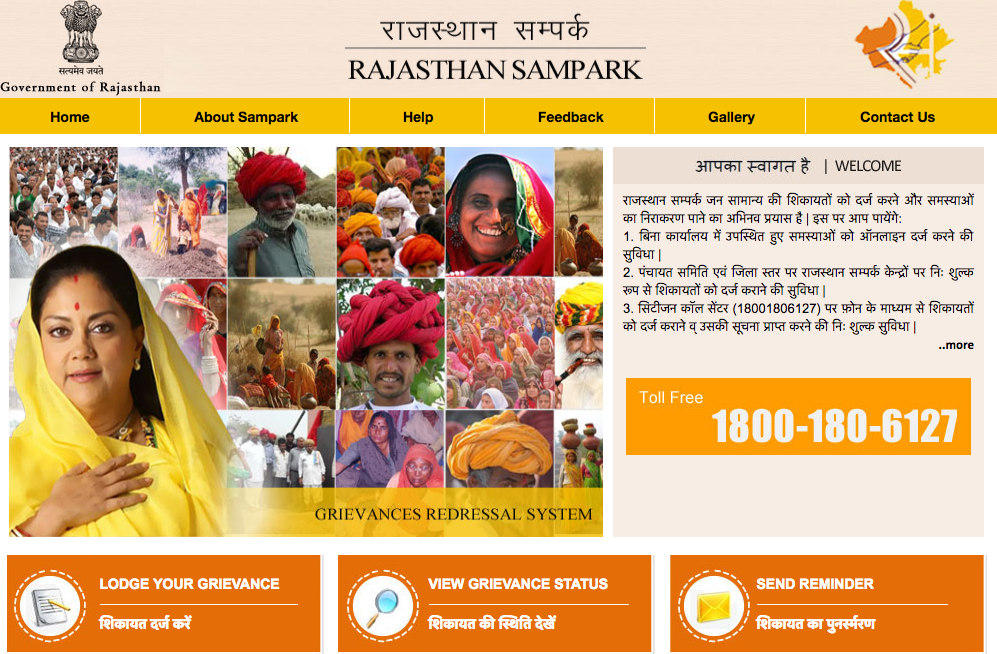 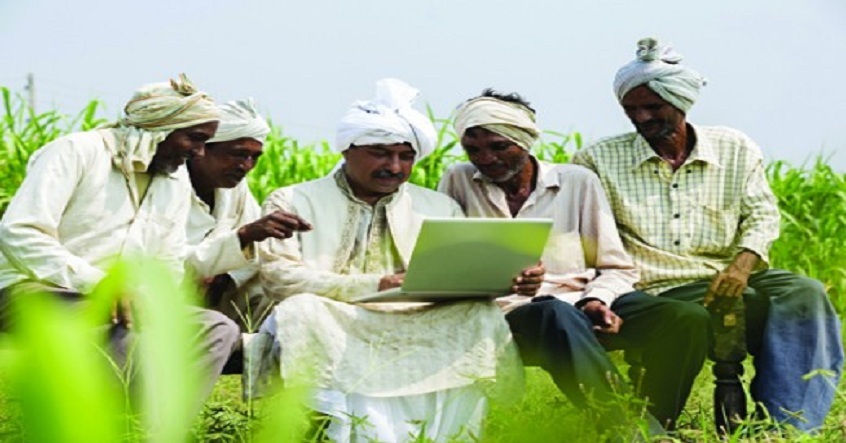