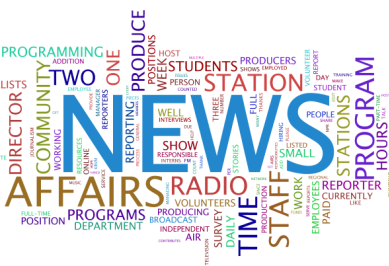 India has been ranked low 97th among the 118 countries surveyed in 2016 Global Hunger Index (GHI). In 2016 GHI, India scored low score of 28.5 on a 0-100 point scale of the index. The Index describes India’s hunger situation as “serious. The index was released by the International Food Policy Research Institute (IFPRI).