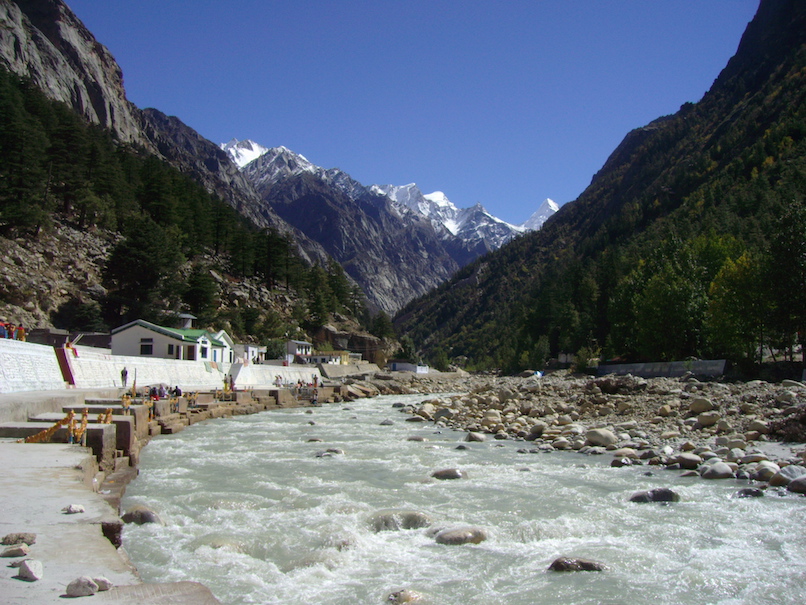 Recently, The Union Government came up with Draft of National Water Framework Bill, 2016 aimed to develop and manage river basins in an integrated manner to provide equitable share of water. The draft also proposes to establish river basin authority for each inter-state basin to ensure optimum and sustainable development of rivers and valleys. The Bill is yet to get a nod from the union cabinet, after which it will be introduced in the parliament for further approval.
Before, going into the details of bill, it is important to understand the position of water w.r.t India’s Constitution.

The primary entry in the Constitution relating to water is Entry 17 in the State List, but it is explicitly made subject to the provisions of Entry 56 in the Union List, which enables the Union to deal with inter-State rivers if Parliament legislates for the purpose. What does this mean?
This means that if Parliament considers it “in the public interest” that the “regulation and development” of an inter-State river, say the Ganga, should be “under the control of the Union”, it can enact a law to that effect, and that law will give the Union legislative (and therefore executive) powers over that river. That enabling provision has not been used by Parliament yet. No law has been passed bringing any river under the control of the Union.
Under Entry 56, Parliament did enact the River Boards Act 1956 providing for the establishment of River Boards for inter-State rivers, but no such board has been established under the Act. The reasons are political, i.e., strong resistance by State governments to any enhancement of the role of the Central government.
Hence, this bill if passed normally would not be binding on State Governments. It will serve as a model bill for the states, giving them a framework to come out with local laws to use and conserve water.

The Provisions of Water Framework Bill:

Given the ubiquitous interstate water disputes, should water be moved from state list subject to concurrent list?