Ministry of Environment and Forests has been implementing the National Lake Conservation Plan (NLCP) since 2001 for conservation and management of polluted and degraded lakes in urban and semi-urban areas. The major objectives of NLCP include encouraging and assisting state Governments for sustainable management and conservation of lakes.

have been taken up.

For conservation of lakes and wetlands, Ministry of Environment and Forests has been implementing two separate Centrally Sponsored Schemes (CSS), namely

To avoid overlap, promote better synergies and to ensure that conservation/ management works, an integrated scheme NPCA was proposed with the objective of conserving aquatic ecosystems (lakes and wetlands) through implementation of sustainable Conservation Plans, and governed with application of uniform policy and guidelines.

The Cabinet Committee on Economic Affairs (CCEA) in their meeting held on 7th February, 2013, has approved the proposal for merger of National Lake Conservation Plan and National Wetlands Conservation Programme into a new scheme ‘National Plan for Conservation of Aquatic Eco-systems’ (NPCA). The merged scheme to be operational during XII Plan Period at an estimated cost of Rs.900 crore shall have a funding pattern of 70:30 cost sharing between Central Government and respective State Governments (90:10 for NE States).

The principal objectives of the new scheme is holistic conservation and restoration of lakes and wetlands for achieving desired water quality enhancement besides improvement in biodiversity and ecosystem through an integrated and multidisciplinary approach with a common regulatory framework. The scheme would contribute to reduction of pollution loads and improvement in biodiversity as also the goods and services provided by these water bodies to the stakeholders.

Besides the implementation of comprehensive Management Action Plans, the new scheme on conservation and management of lakes and wetlands in the country shall also cover in its scope, the inventorization and information system on lakes and wetlands, National level directive on criteria for lakes and wetlands, Regulatory Framework (Revisiting the Wetlands Rules, 2010), Capacity building at State Government and local body levels, Evaluation etc. 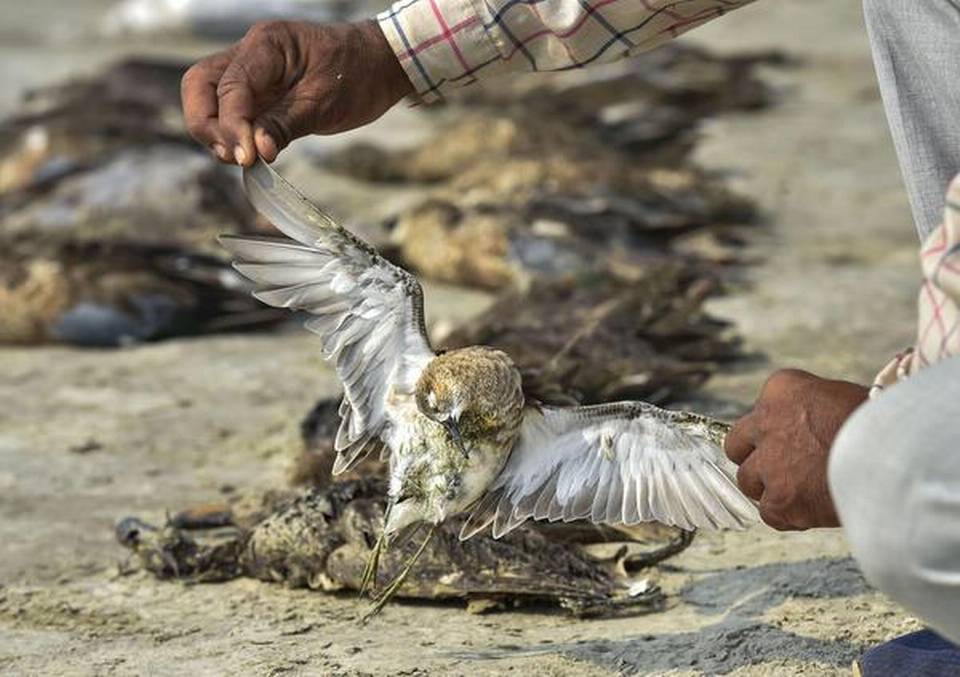 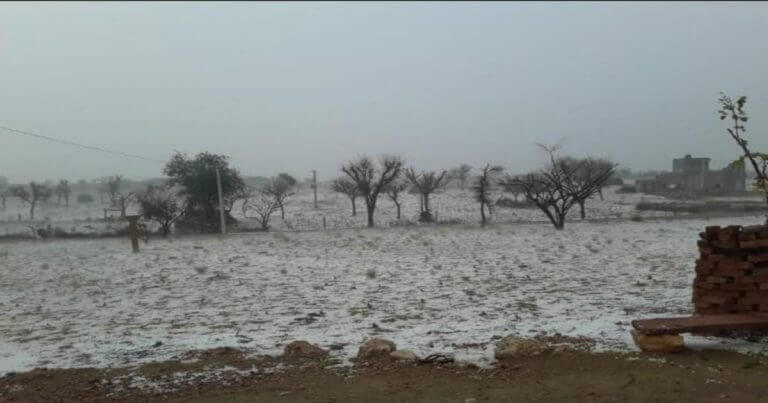