Ayurveda, India’s natural system of healing has spread worldwide as an innovative and comprehensive system of mind-body medicine. Recognizing the importance of Ayurveda, Ministry of AYUSH decided to celebrate the National Ayurveda Day every year on Dhanwantari Jayanti (Dhanteras). This year, it was celebrated on 28th October 2016.

Well because, Dhanteras is originally Dhanvantari Jayanti. So Who is Dhanvantri?

According to Hindu mythology(Bhagwat Purana), Dhanvantari is the form of Lord Vishnu, who arose from the Samudra Manthana. Lord Dhanvantari holds the nectar pot of immortality that grants optimal health, extending to rejuvenation of body and mind.

The Sushruta Samhita narrates how Dhanvantari, incarnated himself as Divodāsa, a mythical king of Varanasi, who then taught medicine to a group of wise physicians, including Sushruta himself

He is the ideal doctor and manifestation of compassion, representing the wisdom of ayurveda in practical application. His image can be found at ayurvedic schools and clinics, where mantras to him are chanted daily.

Ayurveda, which literally means the science of life (Ayur = Life, Veda = Science), is an ancient medical science,  incorporated in Atharva Veda, the last of the four Vedas. It follows a holistic approach to maintain health as well as fighting illness through therapies, massages, herbal medicines, diet control and exercise. 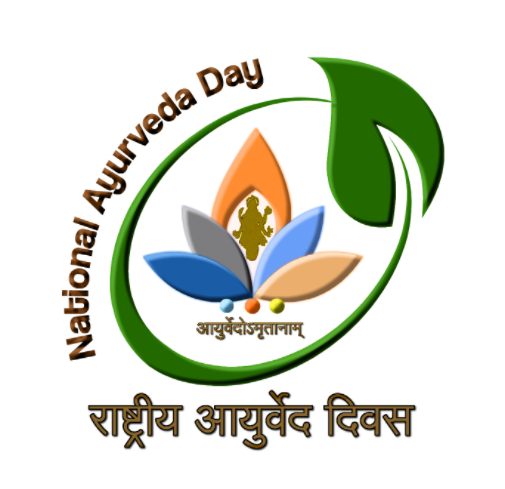 Ayurveda also names three elemental substances, the doshas (called Vata, Pitta and Kapha), and states that a balance of the doshas results in health, while imbalance results in disease. Some of the oldest known Ayurvedic texts include the Suśrutha Saṃhitā and Charaka Saṃhitā, which are written in Sanskrit.

India has seen a surge in the incidence of diabetes over the last 15 years, especially among the younger generation and the focus of the government is on youth and pregnant women. Since mental stress could be one of the important reasons behind diabetes, a holistic management of the disease is required including Ayurveda, Unani, Naturopathy, Yoga and lifestyle management.

Since, Ayurveda touches the entire way of life, we can look towards Ayurveda not only for treatment purposes but also for the promotion of a healthy life. Consequently, the “Mission Madhumeh through Ayurveda” was launched and declared as the first theme for the year 2016. This would help to generate awareness about prevention and control and to promote efforts of research through year long activities.

What is Diabetes? Quick Facts

Diabetes, often referred to by doctors as diabetes mellitus, describes a group of metabolic diseases in which the person has high blood glucose (blood sugar), either because insulin production is inadequate, or because the body’s cells do not respond properly to insulin, or both. 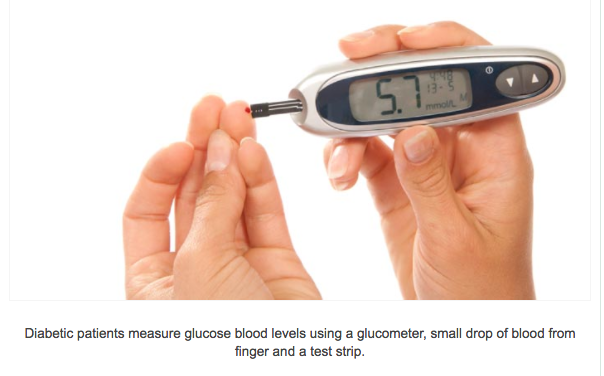 Diabetes is of three types:

Insulin is a hormone made by the pancreas that allows your body to use sugar (glucose) from carbohydrates in the food that you eat for energy or to store glucose for future use. 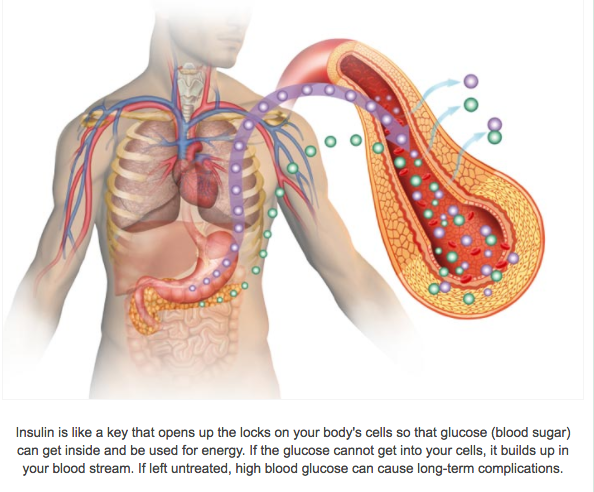