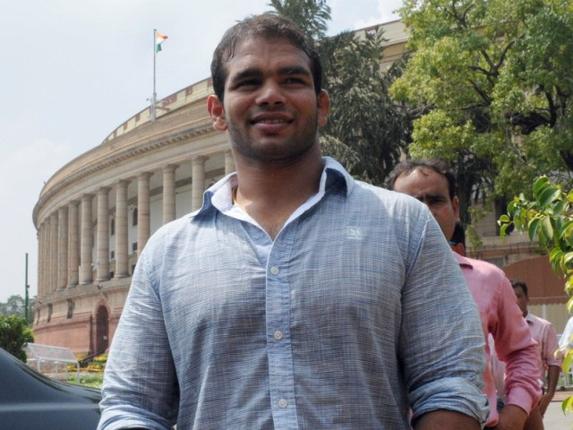 . The CAS panel did not accept the argument of the athlete that he was the victim of sabotage and noted that there was no evidence that he bore no fault, nor that the anti-doping rule violation was not intentional. Therefore the standard four-year period of ineligibility was imposed by the panel.

About Court of Arbitration for Sport (CAS):