The District of Banswara is blessed with natural beauty and is one of the greenest city in Rajasthan. Banswara is also known as the Cherrapunji of Rajasthan and ‘City of Hundred Islands’. This article briefly describes the list of must see natural places in Banswara, that give it the unique reference on tourism map.

The Mahi dam was constructed on Mahi river between 1972 and 1983 under the Mahi Bajaj Sagar Project for the purposes of hydroelectric power generation and water supply. It is the Second largest dam in Rajasthan.

Kagadi lake is a part of Mahi Bajaj Sagar and is located on Ratlam Road, 3 kilometres from the main city.

Dialab lake is a lake with mythological significance, it is believed that the Pandavas stayed here during their exile. There is a tunnel, which is believed to be going up to Ghotiya Amab, which the Pandavas used for their passage during the rainy season. A major part of the lake itself is covered with lotus flowers. On the banks of the lake is Badal Mahal, the summer residence of the former rulers.

Ram Kund is also known as ‘Phati Khan’ because there is a deep cave under the hill. There is a Pool of  cold water found throughout the year. It is said that Lord Ram, during his exile came & stayed here.

Anand Sagar lake, also known as Bai Talab, is an artificial lake constructed by Lanchi Bai, the Rani of Maharaval Jagmal Singh. The lake is located in the eastern part of Banswara and is surrounded by holy trees known as ‘Kalpa Vriksha’, famous for fulfilling the wishes of visitors. The ‘chattris’ or cenotaphs of the rulers of the state are also scattered nearby.

Chachakota is small village, situated 26km away from Banswara, which gives Banswara the name of “City of Hundred Islands”. The village has numerous island on the river mahi.

The Beneshwar Dham is known as the prayag of Wagad region. The confluence of three rivers Mahi, Jhakham and Som takes place here. It is a major centre of religious, cultural and social activities. 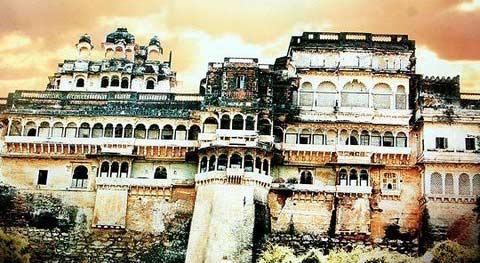 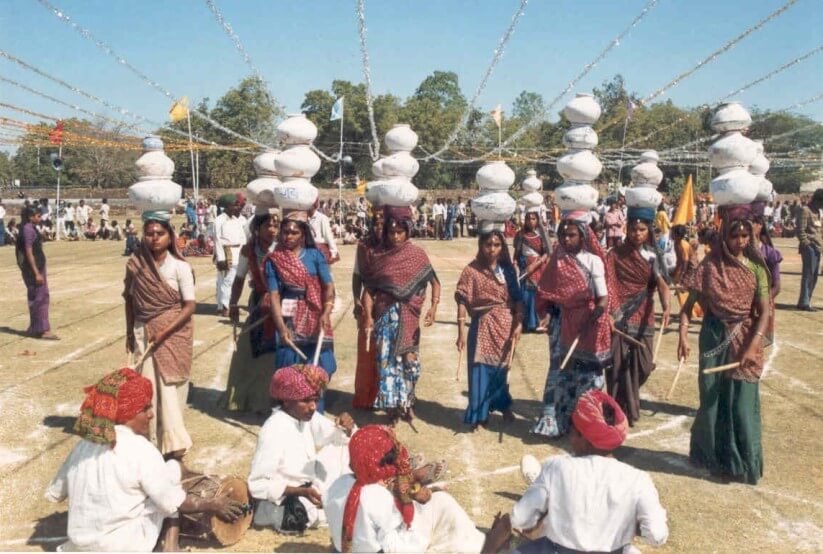 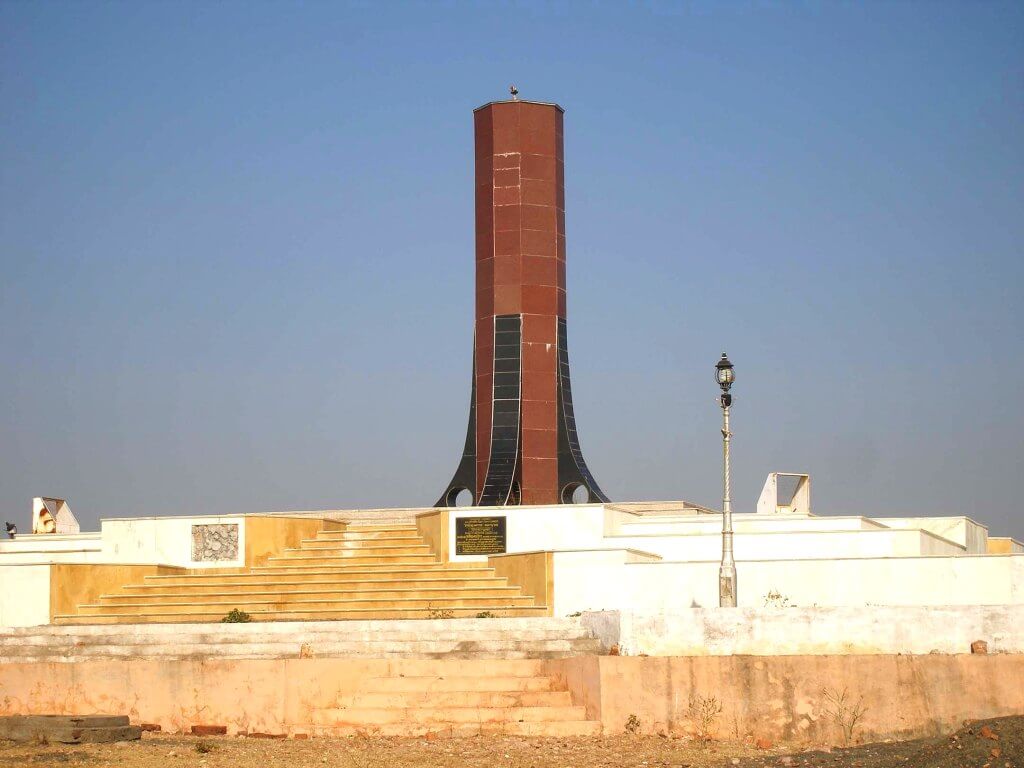