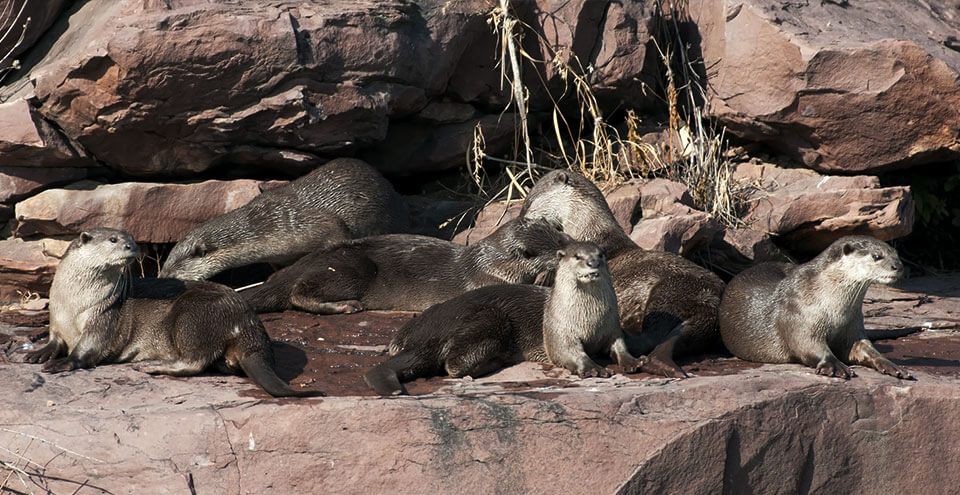 In exercise of the powers conferred by various sections of the Environment (Protection) Act 1986 (29 of 1986) and rule 5 of the Environment (Protection) Rules, 1986, the Central Government has notified an area to an extent varying from 0 (zero) to 1.0 (one) kilometre around the boundary of Mukundara Hills Tiger Reserve, in Kota, Jhalawar, Bundi and Chittorgarh districts in the State of Rajasthan, as the MHTR Eco-sensitive Zone.