Mewar Bhil Corp (MBC) – special division of Rajasthan Police marked its 176th foundation day this year. The Mewar Bhil Corp has a long, valiant and successful history of service and patriotism. In 1837, Col. James Outram, the Political Agent of Mahikanta, proposed the establishment of a Bhil corps under the command of a British officer. As a result, Mewar Bhil Corps was established on 1 January 1841.

Why Mewar Bhil Corps was created:

In the second half of the 18th century, the hilly region of South-Rajasthan comprising of Mewar, Dungarpur, Banswara, and Pratapgarh, was in a state of perpetual disorder. Weak administration and indisciplined armies could not control the criminal activities of the Bhils of this hilly region.  The number of murders and robberies increased to an alarming extent. 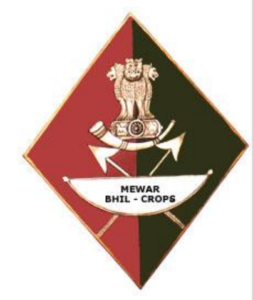 The British Political Agents proposed the setting up of a special force that could tackle this problem. Initially, the force deployed consisted of army officers drawn from the native infantry but that too proved ineffective. Then, in 1837, Col. James Outram, the Political Agent of Mahikanta, proposed the establishment of a Bhil corps under the command of a British officer. The idea was to recruit local people for helping in the maintenance of order among their own people.

In January 1841 Maharana Sardar Singhji established the Mewar Bheel Corps with head quarters at Kherwada about 100 km’s south of Udaipur under the command of Capt William Hunter and the entire hilly tracts of Mewar were put under the supervision of the Commandant of the Corps.

Initially the Mewar Bhil Corps was funded by the rulers of Mewar, Pratapgarh, Dungarpur and Banswara, but before long, the finance and administration was taken over totally by the British Indian Army. Other than Bhils, efforts were made to enlist the Garasias and Gametis into MBC. This had a beneficial effect on the law and order situation in the southern region and there was a fair state of discipline.

By 1938, the law and order situation was under control in the Tribal, Adivasi, areas and it was felt that there was no need for this special force, Meywar Bheel Corps was disbanded.

On 5th May, 1949 after India’s independence this Corps was under Indian Army regulation and came under the Raj Pramukh Maharaja Sawai Man Singhji of Jaipur who was also designated as commander-in-chief of the newly formed state of Rajasthan.

After Independence, the MBC force of 1000 officers and men was transferred to Rajasthan Police and later absorbed in Rajasthan Armed Constabulary. They were allowed to discharge the same duties and functions, which they did prior to the separation. Uniform pay scales introduced by the government were also made applicable to them subsequently, bringing them on par with other members of the Rajasthan Police. The sole Battalion of M.B.C. are deployed in Udaipur Range. 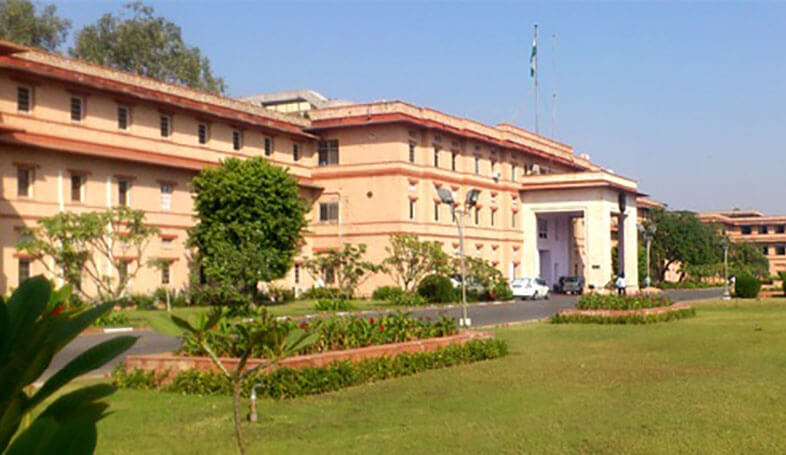