The last stage of Old Stone age or Palaeolithic Age was followed by Mesolithic or Middle Stone Age in Rajasthan ( in India). The transition from the Palaeolithic period to Mesolithic period is marked by transition from Pleistocene period(2.58 million years ago – 10,000BC) to Holocene (10,000 BC – till now) and favorable changes in the climate. The climate became warmer and humid and there was expansion of flora and fauna contributed by increased rainfall. This led to availability of new resources to humans. 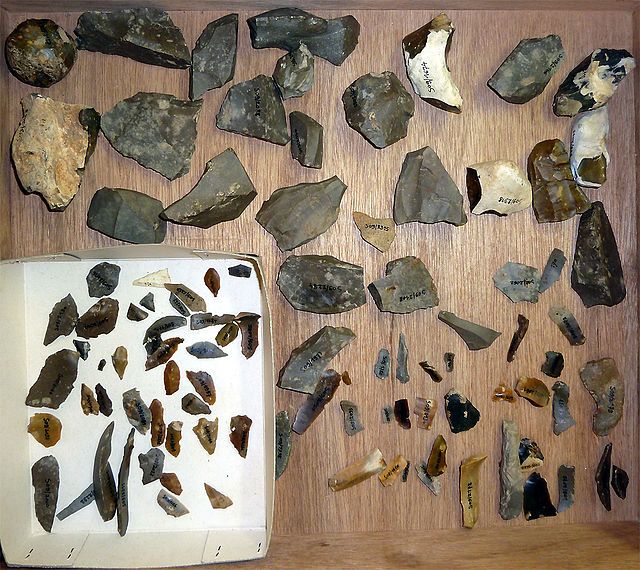 Changes in Society of Mesolithic Age: