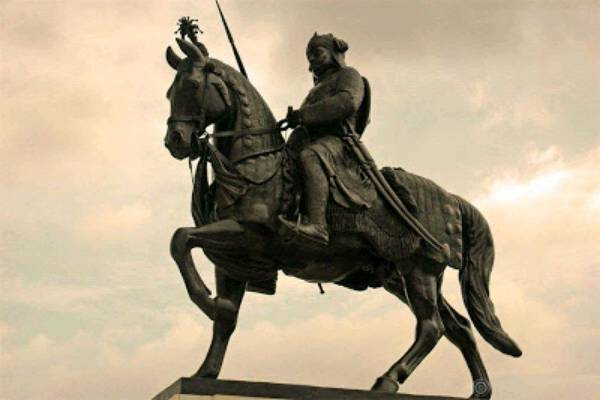 Why Rajasthan will celebrate Maharana Pratap Jayanti on 13 June also?

Hence, Just as the dates of Ramnavami and other Hindu festivals change every year, the day of Maharana Pratap’s birth anniversary also changes every year w.r.t gregorian calendar and this year it will be celebrated on 13th June.  Additionally, his birth anniversary is a public holiday in Rajasthan.

Reasons behind Celebrating Maharana Pratap Jayanti on 9th May ?