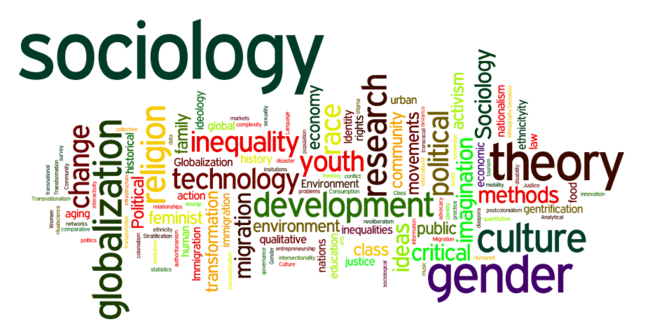 Srinivas approach to study of caste is attributional i.e. analyses caste through its attributes. He assigned certain attributes to the caste system. These are :

To Srinivas, hierarchy is the core or the essence of the caste system It refers to the arrangements of hereditary groups in a rank order. He points out that it is status of the top-most or Brahmins and the bottom-most or untouchables, which 1s the clearest in terms of rank. The middle regions of hierarchy are the most flexible, who may be defined as members of the middle ranks.

Srinivas finds a close relationship between a caste and its occupation. He says that caste is nothing more the “systematization of occupational differentiation”. Castes are known by their occupations and many derive their name from the occupation followed, e.g., Lahar, Sonar, Kumhar, Teli, Chamar etc. He also stresses that occupation are placed in a hierarchy of high and low. Restrictions on commensality, dress speech and custom are also found among castes. There is a dietic hierarchy and restrictions on acceptance of food.

The distance between castes is maintained by the principles of pollution. Srinivas too argues that the castes must not come into contact with anything that is polluted whether an object or being. Any contact with polluted renders a caste impure and demands that the polluted caste undergo purification rites. If pollution is serious such as when a high caste person has sexual relations with an untouchable, the person involved may be removed from his or her caste.

Besides the above mentioned attributes of a caste, every caste is subject to the control of an order maintain body or a Panchayat. Elder of each caste in a village together maintain the social order by exercising their authority collectively. Further, every caste member is answerable to the authority of its Caste Assembly. The authority of a Caste Assembly may extend beyond village boundaries to include in its jurisdiction of caste in other villages.

Srinivas views caste as segmentary system. Every caste, for him, is divided into sub+castes which are: