In a quarrel about land he killed his two brothers on which account he drew upon himself the anger of his mother. Rani Bachal got angry and instructed him not to show his face. Gogaji went to guru Gorakhnathji and asked him what to do. Gorakhnathji through his Chimta from Gorkhtilla and land got slide and Gogaji took Samadhi at that place with his horse. Before getting Samadhi Gogaji read calma so that he also called Muslim peer.

Gogaji is popular Devta who protects his followers from snakes and other evils. Almost every village in Rajasthan has a Than (sacred place,generally a small temple) dedicated to him. The devotees are commonly known as purbia (those who belong to east). The Savayians sing devotional songs known as ‘Pir ke Solle’ in his honour to the accompaniment of deroos.

Gogaji is famous as Goga Veer among Hindus and Jahar peer in Muslims. Every year Grand fairs are held at his birthplace and samadhi sthal Gogamedi. Goga ji fair lasts for 3 days and is held from the ninth day of the dark half(Krishna-paksh) of Bhadrapada (Goga Navami) to the eleventh day of the dark half of the same month. 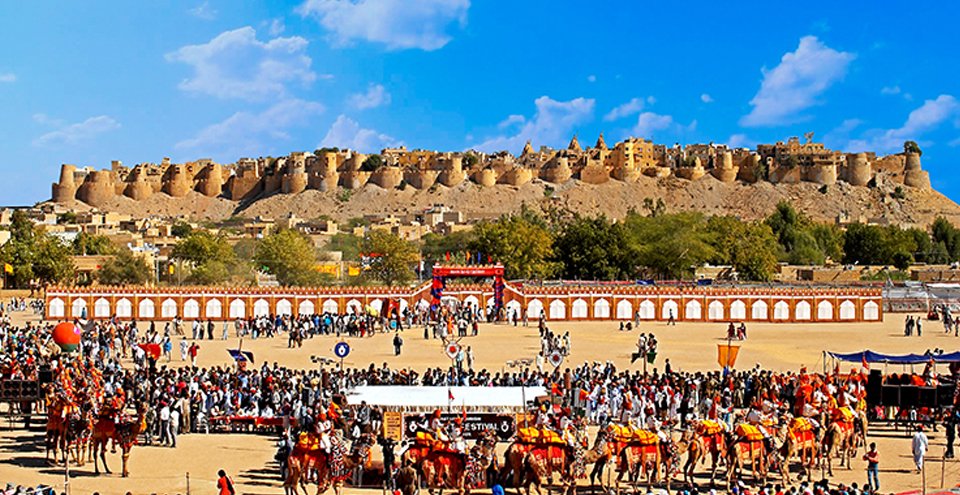 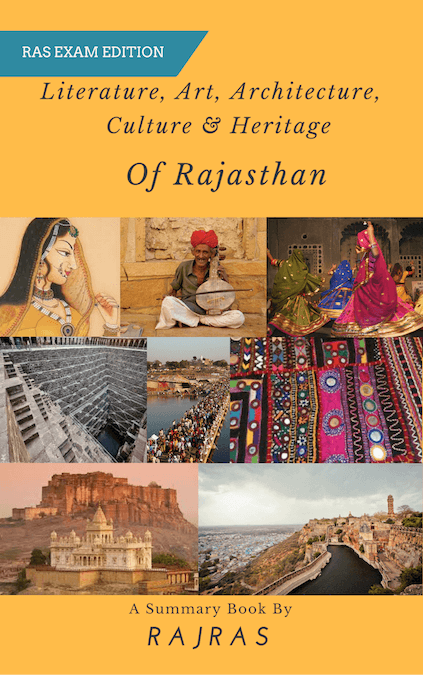 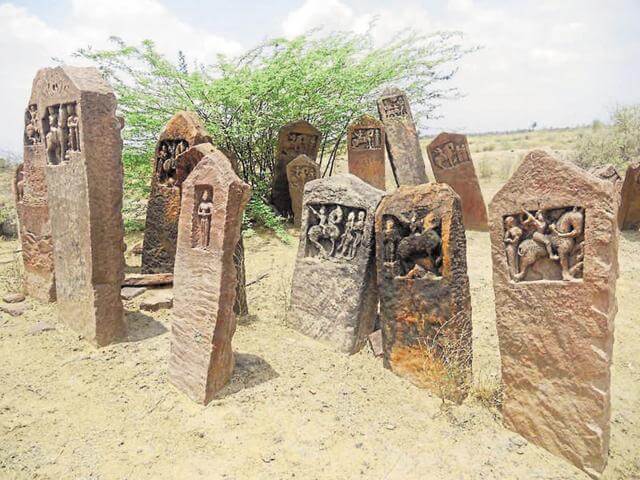