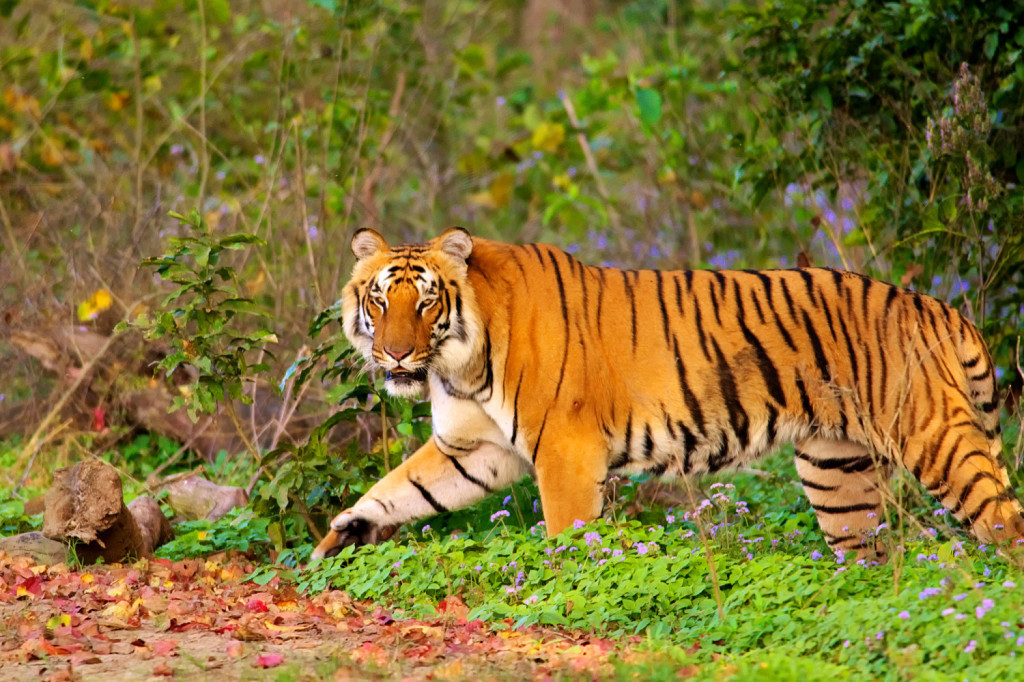 Rajasthan forest department has initiated the process to upgrade Kumbhalgarh Wildlife Sanctuary in Rajsamand district into another tiger reserve.

A final proposal has been submitted to chief wildlife warden for the same. Following the state government’s direction, assessment report on the potential for relocation of the big cats at the sanctuary was prepared by the department.

Divisional forest officer Fateh Singh said, “We have submitted the final proposal. The proposed Kumbhalgarh tiger reserve has habitat, prey base and potential for breeding of tigers.”

According to the draft, the name of the area is proposed to be Kumbhalgarh Tiger Reserve which will constitute Kumbhalgarh Wildlife Sanctuary, Todgarh-Raoli Wildlife Sanctuary and adjoining forest areas. The area of the proposed reserve is 1280.49 square km, out of which 355.25 square km will be the core area and 925 square km as buffer area in phase I. The highlight of the proposed tiger reserve is that there are no revenue village in the core area.

Five tigers, including two males and three females, might be brought to the reserve and they could possibly breed because of which population of 20 tigers can be achieved in a period of 10 years.

Wildlife lover Rituraj Singh said, “Tiger must be reintroduced at Kumbhalgarh which was its natural habitat till 1970. With good prey base and not much human interference, tiger reintroduction at KTR should not be delayed any further.”

The proposed reserve lies in the districts of Pali, Rajsamand, Udaipur and Ajmer of Rajasthan state and is located in the oldest range of Aravallis spreading over the tract starting from Khulbrahora (Gujrat) and culminating on Delhi ridge. The forested areas provides the habitat to support large carnivores like tiger, leopard, sloth bear, wolf, hyena, wild dog and their prey species such as sambar, chital, four-horned antelope, chinkara, blackbuck, nilgai and wild boar. Another wildlife lover Anil Rojer said, “Re-introduction of tigers will support to grow and flourish last remaining thick forest of Mewar and Marwar belt.”

The draft says to implement this project will require total financial outlay of 6552.5 lakh for the period of 5 years. Apart from developing soft release enclosure at release site of reintroduced tiger, various habitat development works will be carried out to develop grassland for herbivores. However, these two sanctuaries have sufficient buildings, including forest chowkies, for effective management along with check-post and barriers at required places.