Kota to get Piped Natural Gas this year 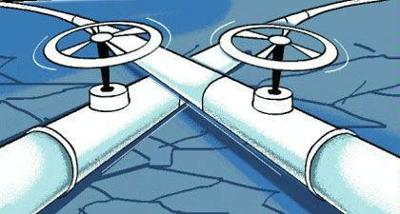 After a long wait, Kota of Rajasthan apart from being making in to the list of smart cities, can also be proud to be the only city to get Piped Natural Gas (PNG) in homes. 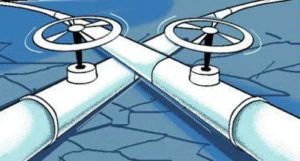 GAIL has started work in this direction a few years back it was left uncompleted due to lack of coordination. Now, Rajasthan Government formed a company namely Rajasthan State Gas limited which has taken over the work. Most of the work relating to lying of the pipelines has been completed, but there are some ‘missing links’ which would be taken up shortly and supply of Piped Natural Gas to the households in Kota would be launched within this year.

Other smart cities like  Ajmer, Jaipur and Udaipur  would have to wait as no pipelines exist currently. Further, Piped natural gas (PNG) could be viable option only if it is linked to industry demand as house hold supply alone could make a viable business option.