When we think of jungle safari in India, we think of thick and dense forests because that’s how the jungle really is in this country. However, there are a few places in India that give you a chance of seeing wildlife in a different environment. Jawai bandh in Rajasthan is one of those places, it is home to a range of granite hills where there are several caves as well. In these caves, dwell the solitary and stealthy Indian leopards whose number is increasing rapidly as they are getting favorable circumstances to thrive here. Jawai gives a wonderful experience of doing jungle safari in Rajasthan because it offers everything that can mesmerize a nature lover and a thrill seeker.

What exactly does Jawai offer to visitors?

There are a few common attributes in most of the wildlife areas of India. Most of them comprise of a river body that helps the animal sustain, and when you a river flowing inside a jungle, you would find a large variety of birds. Another common characteristic in the vicinity of some royal palace, fort or any other sort of lodging to the jungle because all the Maharajas of India indulged in hunting. Now coming back to question, what does Jawai offer and is it different from the other wildlife areas? The answer is yes, as mentioned above, this region has different geographical features and thus, it provides a unique setting in which, you can enjoy your safari.

The dam structure becomes a vantage point from where you can see the beauty of this region. Other than that, there are hill temples where you have to reach after going through many steps, their location makes them a must-go place to visit. The diverse wildlife of this region makes it a perfect destination for wildlife photographers, bird-watchers, and nature lovers. And when you talk about wildlife, there are many animals that you can see here, mainly this place is known for leopards, but if you visit Jawai, you will discover many more species.

Here are the animals you get to see in Jawai:

The Indian leopard is a subspecies (Panthera pardus) found in the Indian subcontinent. Though the species is listed in the IUCN Red List, in the last few years, their numbers have positively grown in various wildlife conservation areas in India. There are many things that make leopard different than the other big cats, they are smaller in size, lightweight, more agile, solitary and stealthier. All these qualities do not just make them a deadly predator, but also adept in orienting according to a different environment. That’s the reason you can find leopards even in the alpine regions like the Himalayas. Their existence in Jawai is another proof that they adapt to any kind of environment and survive.

In India and various other Asian regions, you find the striped hyena, a species listed by the IUCN as near-threatened. It is known for being the smallest of the true hyenas and retaining several primitive viverrid traits that have been in many other species. Across the globe, hyenas are known as scavengers, but since they live in packs, they sometimes hunt their own prey as well. The same thing applies to striped hyena as well but they do have some unique characteristics that make them different from the other species. The hyenas of this species have a smaller and less specialized skull, they are also known for being monogamous and sensible parents (male and female both). Another notable trait is that they feign death when attacked by a larger animal. You can see this wonderful creature in Jawai very easily on your safari tour.

The sloth bear (Melursus ursinus) is another distinct species that is found in the Indian subcontinent. Like many other species, it is also listed as vulnerable on the IUCN Red List due to degradation and habitat loss. The species of sloth bear is smaller in size than brown and Asian black bear and it is a myrmecophagous species, which means that it feeds on ants, termites, and fruits. It is also known as ‘labiated bear’ for its long lower and palate that helps in reaching the insects inside the cavities in the ground. In Jawai, like the other species, their number is also increasing positively and seeing them is a truly wonderful experience.

This omnivorous mammal is a part of many legends and folklores that we have been listening since our childhood. Foxes are found in many species and their size varies from small to medium, they belong to Canidae family with a long bushy tail, upturned snout, pointed and upright triangular ears. In India, the distinct species that we find is Bengal fox aka Indian fox, it is endemic to the Indian subcontinent and can be found in different regions across the nation. Besides Jawai and some other forests in Rajasthan, they can also be found in Gujarat and the Himalayan foothills.

The Indian boar is a subspecies of wild boar that is found in Indian and some other South Asian countries. Like the other Indian species, this one also has some specific characteristics that make it different from the European counterpart. It has a large name going all the way to the lower back, it has lighter build with straighter skull and, smaller and sharper ears. It is taller and hairier than the other species of boards across the globe. The boars had a significant impact on Indian civilization since the upper paleolithic age, you can find them in the cave paintings in Bhimbetaka and also in Hindu Puranas

The chinkara is also called Indian gazelle that is found in the Indian subcontinent. It is a subspecies of gazelle that is 65 cm (26 inches) tall and weighs approximately 23 kg (51 lb). Though they can be found in different areas in India, one can never get bored of seeing this magnificent animal. Their ability to adapt in different environments helps them to settle in hills, deserts, and arid plains as well. The population of chinkaras in the Thar Desert was 80,000 in the year 2001 and they are scattered all around the country in more than 80 protected areas. Jawai is one of the places where they are thriving right now.

The blue bull or nilgai (Boselaphus tragocamelus) is the largest antelope in Asia, it is endemic to the Indian subcontinent and has some unique physical traits. It is diurnal and also known for its sexual dimorphism which means that females and males have different physical characteristics. The adult males have a bluish-grey coat whereas females have an orange tint on their skin. Only the males possess horns that are 5.9 to 9.4 inches (15-24 centimeters) high, if you talk about weight, males weigh about 109-288 kg (240-635 lb) and females weigh about 100-213 kg (220-470 lb). In terms of height, males and females both get 3.3 to 4.9 ft tall. They are found in ample number in various forest areas of Rajasthan and classified as Least Concern by the IUCN, in Jawai, you get to see them too.

The jungle cat is also known as swamp cat and reed cat that is found in India, China, and various regions in Southeast Asia and the Middle East. Another species in this listed which is a Least Concern on the IUCN Red List. It is a medium-sized cat species that is mostly found in riparian and littoral areas as well as wetlands. Its fur is mostly grey or reddish-brown sans any spots and can also be found with effects of albinism and melanism. Along with the big cats, you can see them as well in Jawai in both day and night.

With all these species and in a unique geographical tract, Jawai offers you the best jungle safari experience and Thour makes it even better. The best thing about Jawai is that it is close to all the major destinations of Rajasthan. Even if you have come to visit Jaipur, Jodhpur, Udaipur or Mount Abu, and Jawai is not a part of your itinerary you can easily reach here in a few hours and spend a great time with us.

Thour Nature Resorts is a wildlife nature resort in jawai Pali, Rajasthan, the resorts provides luxury tents and jawai leopard safari camp. We are a name that you can trust easily if you are planning to visit this area, we provide home-grown organic food and keep our property secure with armed guards and CCTC camera surveillance. Thour Nature Resort assures that you have a comfortable stay in the finest glamping tents and makes your tour entire memorable.

This is Guest post by Thour Nature Resorts. The content and views are of Author, RajRAS is not responsible in any manner. 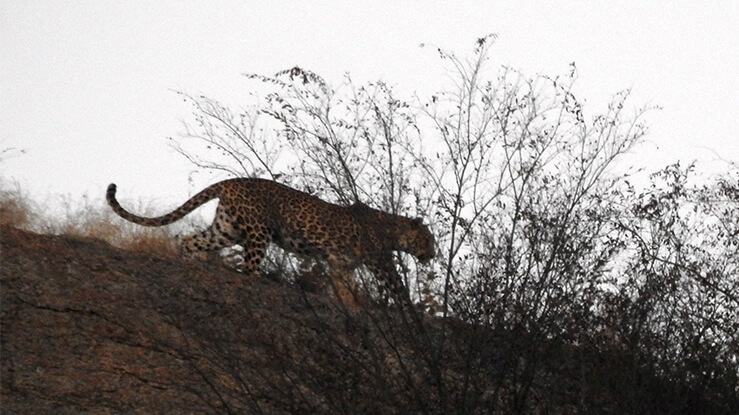 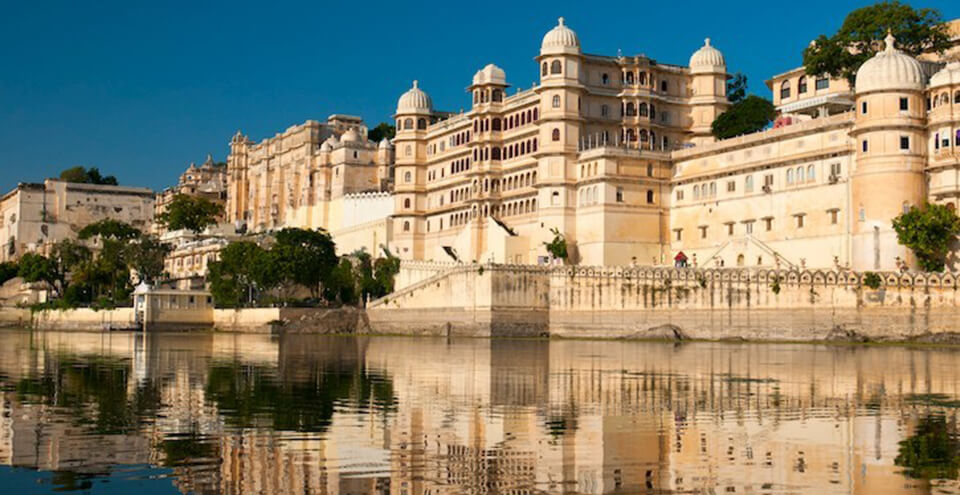