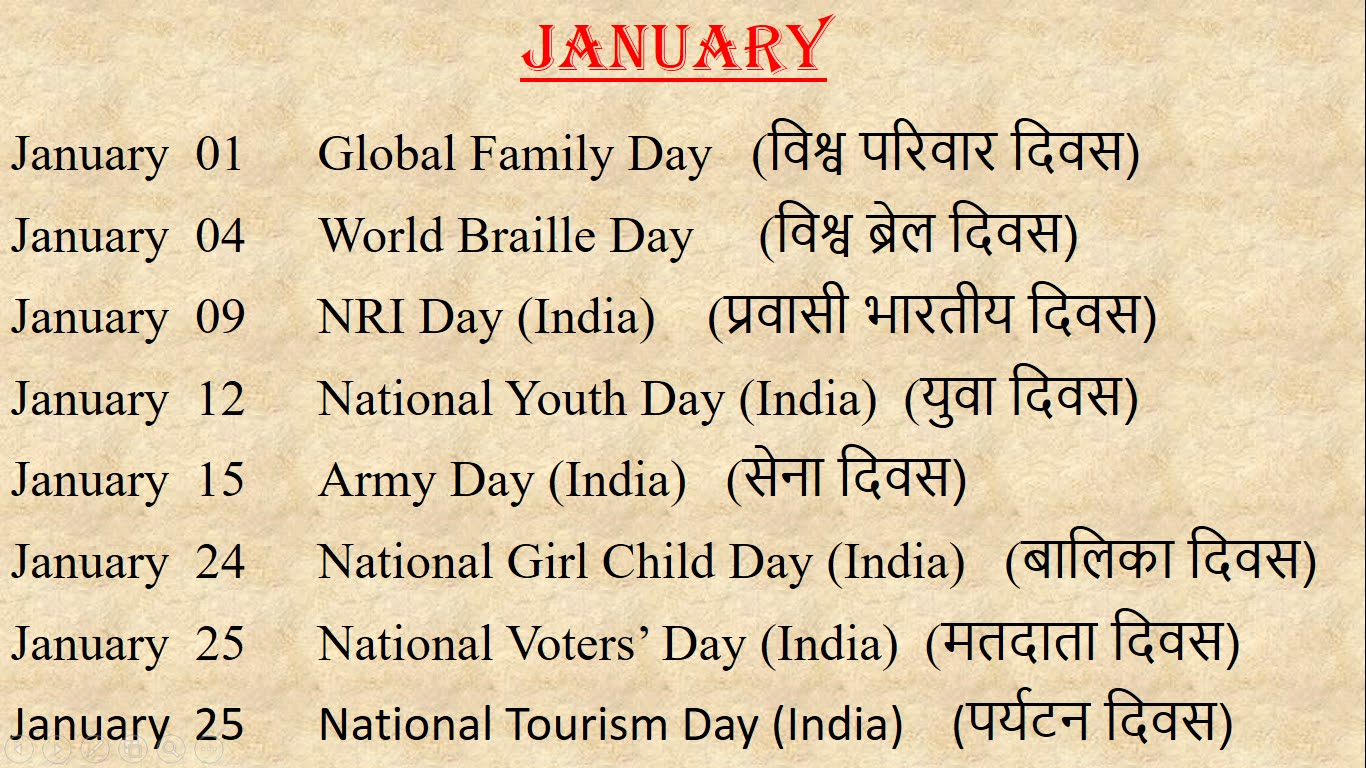 The theme this Festival was ‘Youth for Digital India’.