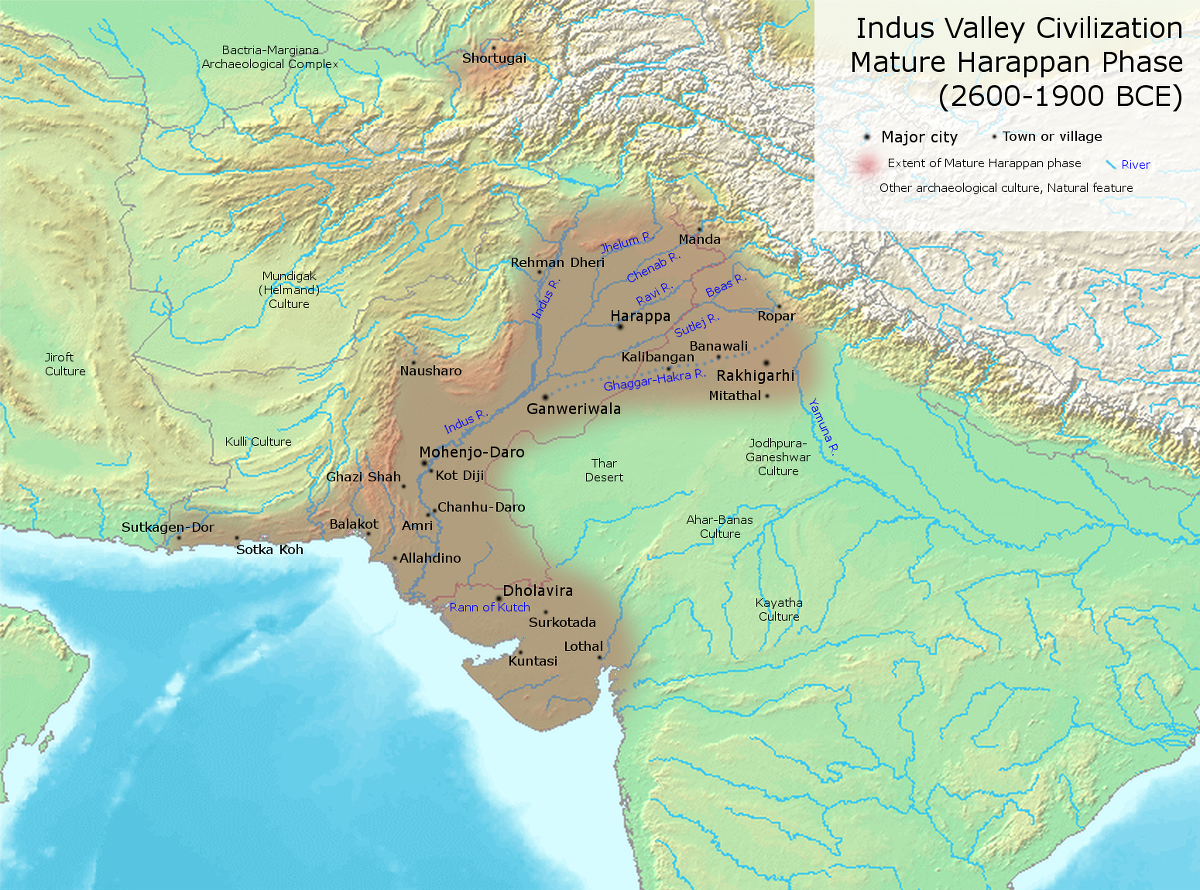 Indus Valley Civilization existed between 3300-1600 BC in three phases namely early, mature and late phases. It was discovered in 1921 and belonged to Bronze Age. Indus Valley Civilization was located on the banks of the river Indus, particularly at the bends that provided water, easy means of transportation of produce and other goods and also some protection by way of natural barriers of the river. 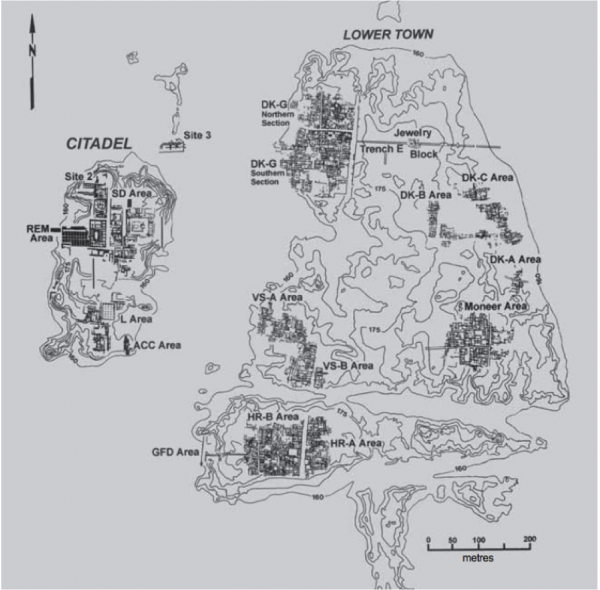 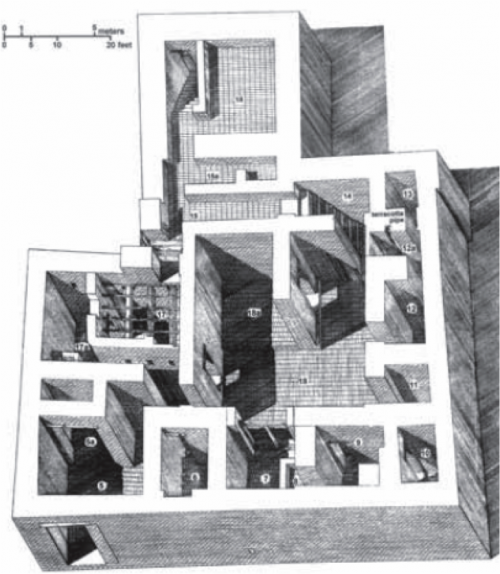