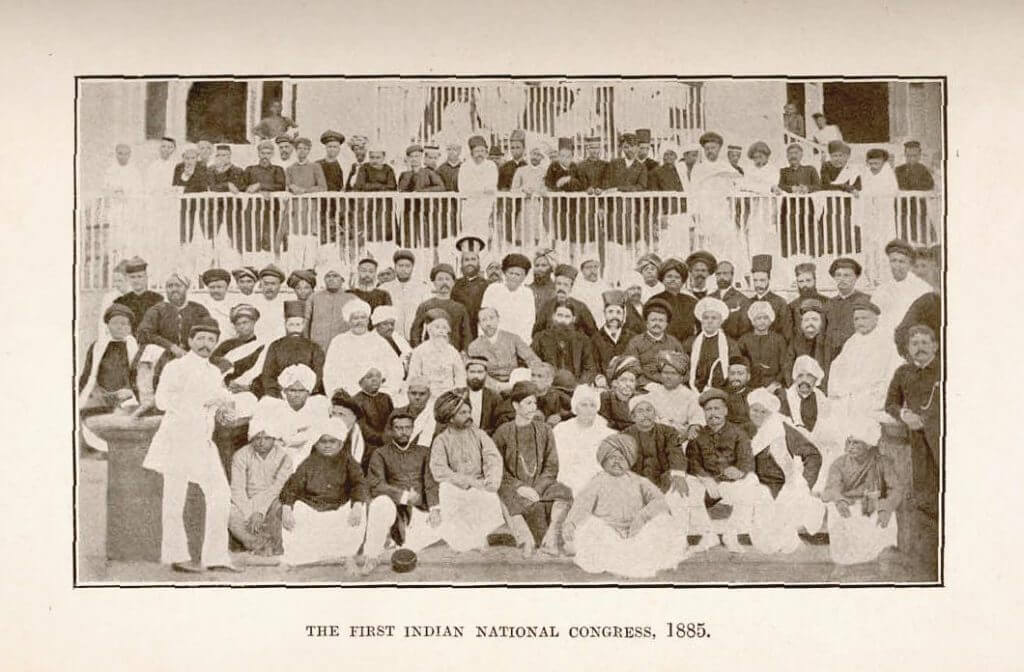 In an effort to reach out to all the regions of India, it was decided to rotate the Congress Sessions in different parts of India and elect a President such that, he or she does not belong to region, where session is being conducted.

The early phase of Congress from 1885 to 1905 was dominated by moderate ideology, which did not believed in organizing mass movements. But partition of Bengal in 1905, and subsequent Swadeshi movement resulted in rise of mass movement.

As a result in 1907 Congress was split into two halves – the moderate (naram Dal) led by Gopal Krishna Gokhle and extremist (gram dal ) led by Bal Gangadhar Tilak.

In 1915, with efforts of Bal Gangadhar Tilak & Annie Beasant , extremist were allowed to rejoin Congress in December 19015. Later in 1916, Congress reached an agreement (Lucknow Pact) with Muslim League and joint session was held at Lucknow.

In 1919, British came up with Montagu-Chelmsford Reform under Government of India Act 1919. Indian nationalist were not happy with concessions and in demanded effective self-government instead. Some of the veterans led by Surendra Natha Banerjea were in favor accepting government proposals and founded Indian Liberal Federation.

But the proposal was defeated and CR das, Motilal Nehru resigned to form Congress-Khilafat Swaraj party. The split was put to end by Gandhi ji on 6-November 1924, when he signed joint statement with Das & Nehru that Swarajist would carry on work in legislatures on behalf of Congress Party.

In 1939, Subhas Chandra Bose, the elected president in both 1938 and 1939, resigned from the Congress over the selection of the working committee and formed The Forward Bloc as a new party within Congress.