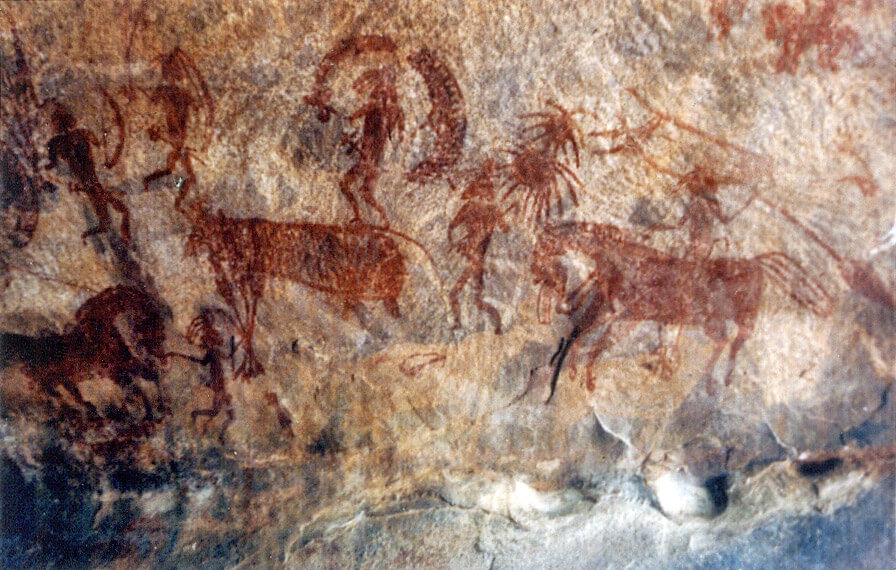 A mural is any piece of artwork painted or applied directly on a wall, ceiling or other large permanent surface Architectural elements of the given space are harmoniously incorporated into the picture. India has presence of pre-historic Mural Painting Arts. 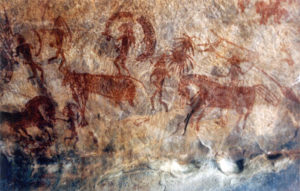 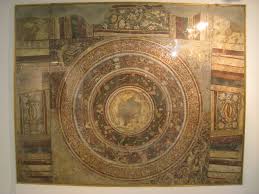 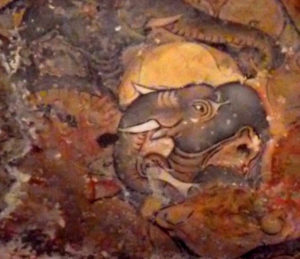