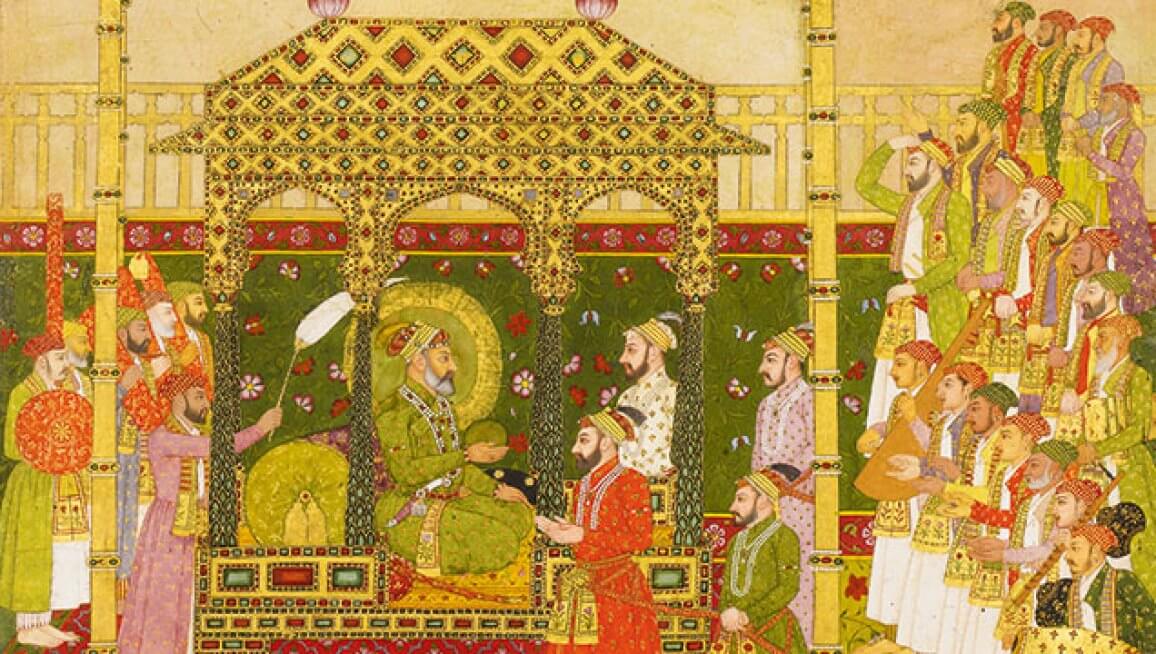 The earliest Miniature Painting Art in India can be traced back to the 7th century AD, when they flourished under the patronage of the Palas of Bengal. Buddhist texts and scriptures were illustrated on 3-inch-wide palm leaf manuscripts, with images of Buddhist deities. Pala art was defined by subdued colours and sinuous lines, evocative of the murals in Ajanta.

While it was Buddhism in the east, it was Jainism that inspired the miniature artistic movement of the Western Indian style of miniature painting. This form prevailed in the regions of Rajasthan, Gujarat and Malwa, from the 12th-16th century AD. Jain manuscripts were illustrated using exaggerated physical traits, vigorous lines and bold colours.

Starting from the 16th century, when the Rajput Painting originated, numerous schools emerged, including: