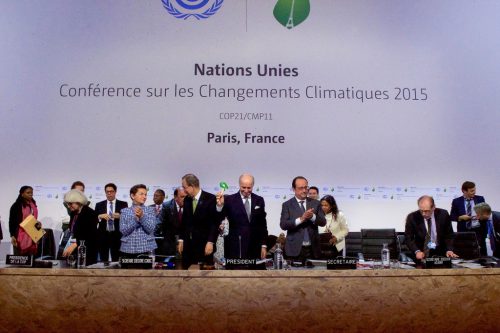 On 2nd October, 147th birth anniversary of Mahatma Gandhi, India ratified the Paris Agreement on Climate Change by depositing the instrument of ratification with the United Nations.

At least 14 other countries, representing at least 12 per cent of global emissions, have committed to ratifying the pact before the end of the year. President of General Assembly Peter Thomson said Gandhiji would have applauded the U.N. efforts to make development sustainable and equitable.