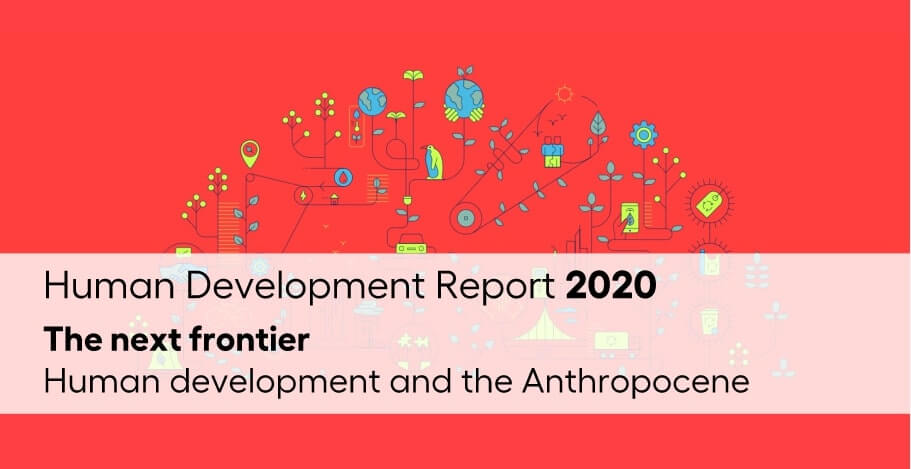 This is the 30th edition of the report, which ranks the world’s countries by their human development, instead of using growth in GDP as the sole measure of development.

The maximum possible value of HDI is 1 and countries are ranked on score received.

The 2010 Human Development Report introduced an Inequality-adjusted Human Development Index (IHDI). The IHDI takes into account not only the average achievements of a country in health, education, and income, but also how those achievements are distributed among its population by “discounting” each dimension’s average value according to its level of inequality.

For the first time, the UNDP has introduced a new metric to reflect the impact caused by each country’s per-capita carbon emissions and its material footprint.

Although this year’s report covers 2019 only, and does not account for the impact of COVID, it projected that in 2020, global HDI would fall below for the first time in the three decades since the Index was introduced.