What is GSLV or Geosynchronous Satellite Launch Vehicle 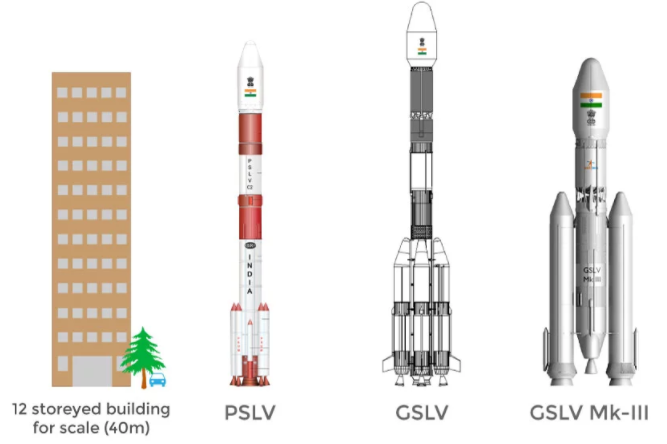 The Geosynchronous Satellite Launch Vehicle (GSLV) was primarily developed to launch INSAT class of satellites into Geosynchronous Transfer Orbits. GSLV is now being used for launching GSAT series of satellites. GSLV is a three stage launcher that uses one solid rocket motor stage, one Earth storable liquid stage and one cryogenic stage. 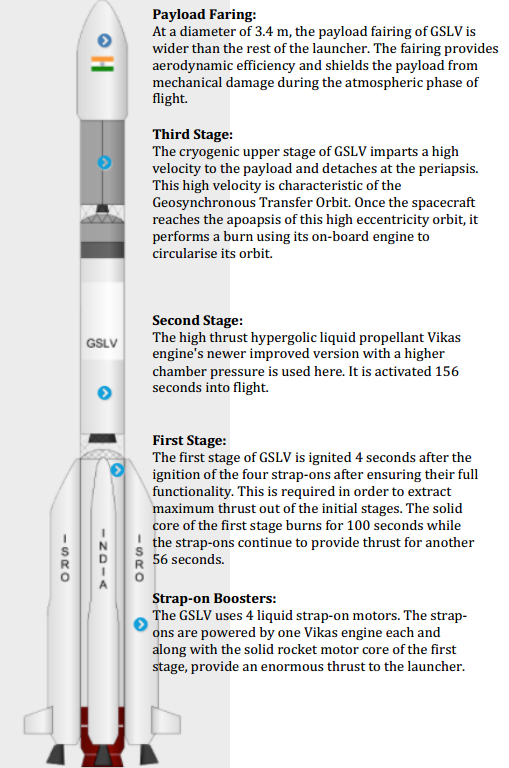 South Asia Satellite is a communication satellite built by ISRO to provide a variety of communication services over the South Asian region. For this, it is equipped with Ku-band transponders.  The satellite, which weighs over 2 tonnes, has been fabricated in three years at a cost of over Rs. 230 crore.  The spacecraft and the launch are estimated to have cost India around ₹450 crore. Its footprint that extends all over South Asia. Afghanistan, Bangladesh, Bhutan, The Maldives, Nepal and Sri Lanka will be the benefitting nations but Pakistan has opted out from the initiative. 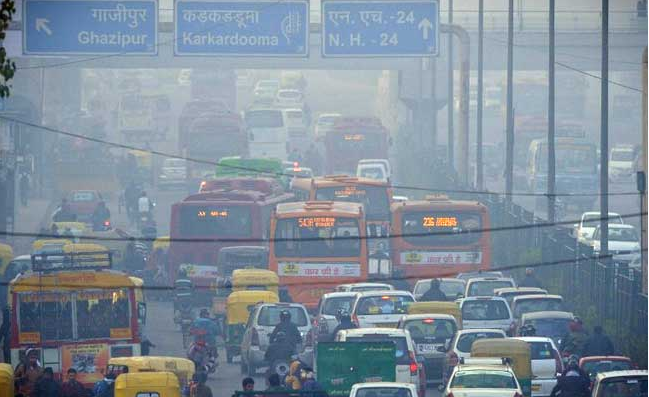 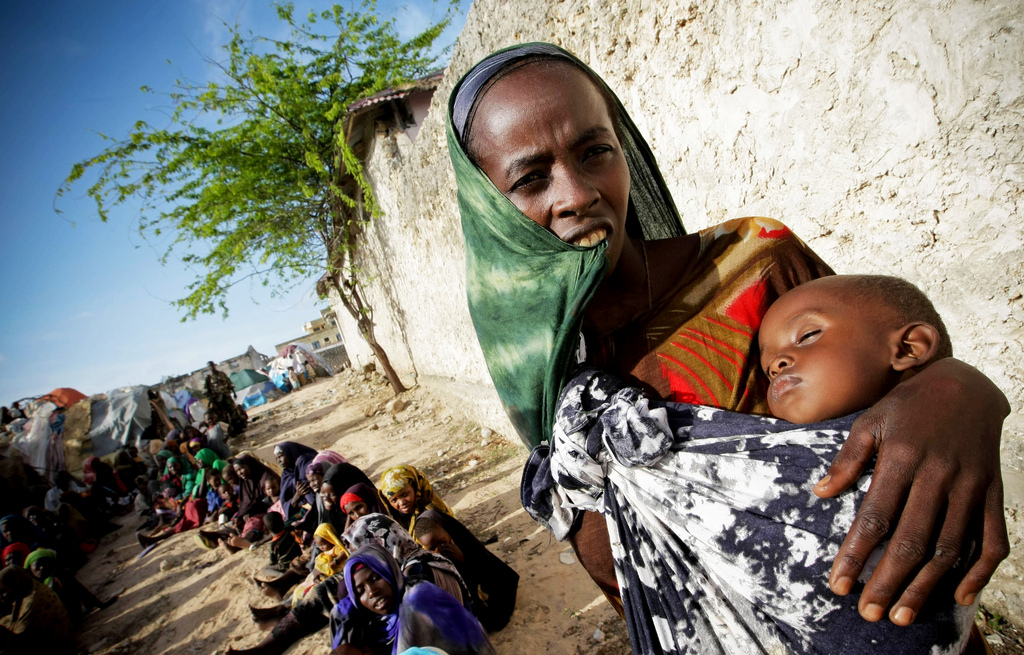