ODISHA
Udayagiri and Khandagiri near Bhubaneswar 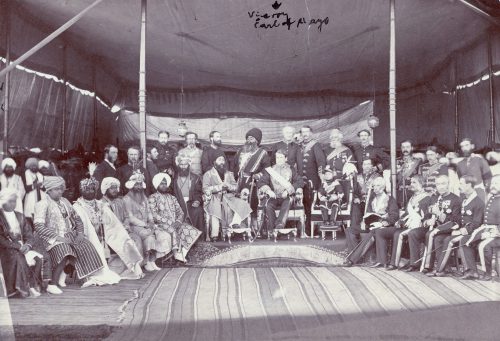 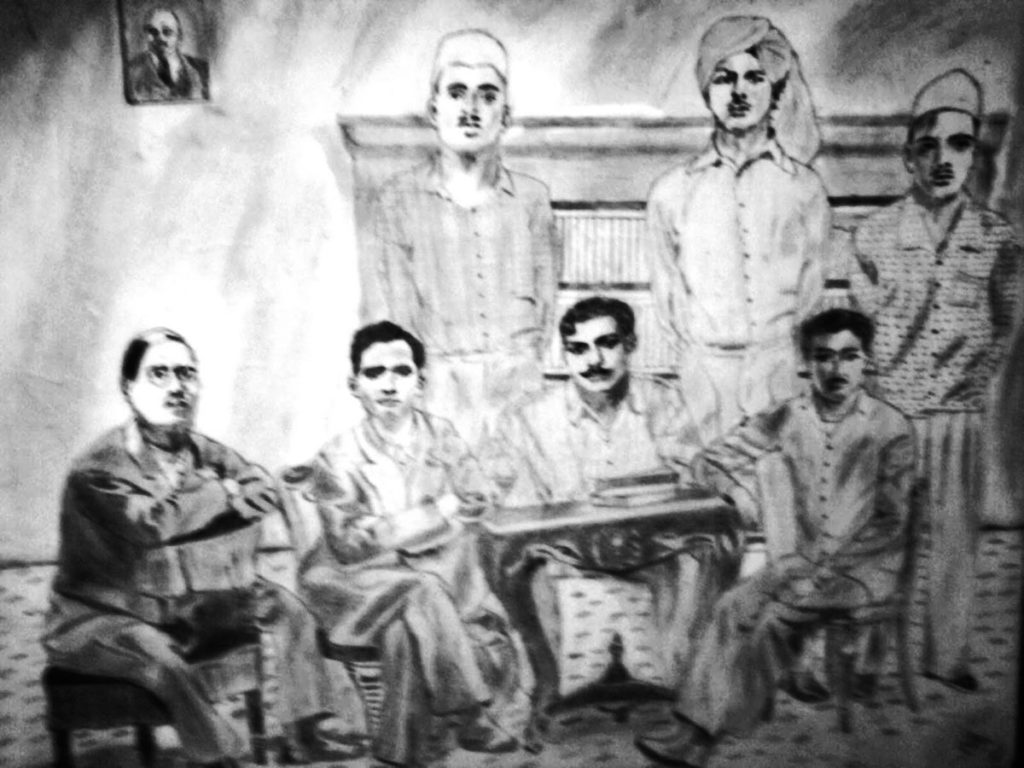