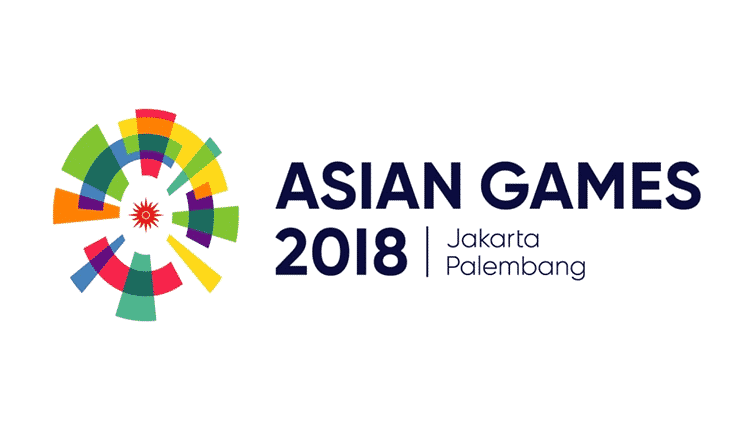 The Asian Games is the most prestigious event organized by the Olympic Council of Asia. Beginning in 1951, New Delhi, eighteenth (18th) edition took place in Indonesian cities of Jakarta and Palembang in 2018.

Sportspersons from Rajasthan at 2018 Asian Games