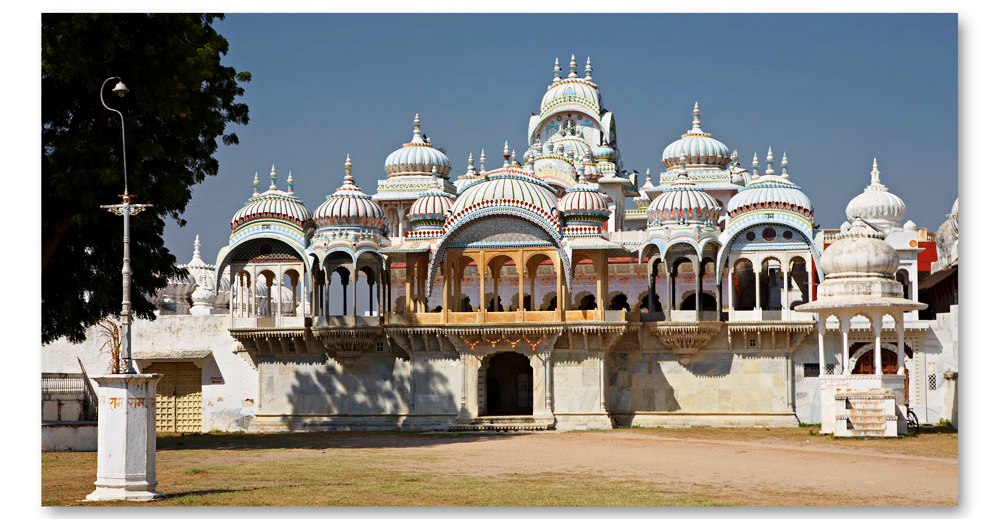 This article describes in brief important historical places of Bhilwara: 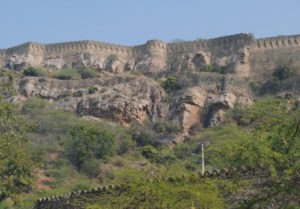 Mandalgarh Fort Bhilwara is believed to have been built by Rana Kumbha and is the 3rd fort of Mewar region, the other two being Chittoragrh and Kumbhalgarh. However, According to Veer Vinod, the fort had been constructed by Mandiya Bhil and Chanana Gurjar. The fort is located on a part of Aravali hill range along confluence of Banas, Berach & Menali,

Badnore Fort  is situated at asind road and distance is 70 km from Bhilwara.

Bhilwara has the famous Ramdwara of Ramsnehi Sampraday. The founder Guru of the sampraday was Swami Ramcharanji Maharaj, who preached his followers here later, he moved to Shahpura, 50 km from Bhilwara, where the present headquarters of Ram Snehi Sampraday known as Ram Niwas Dham is located.