IAS D B Gupta appointed as advisor to CM 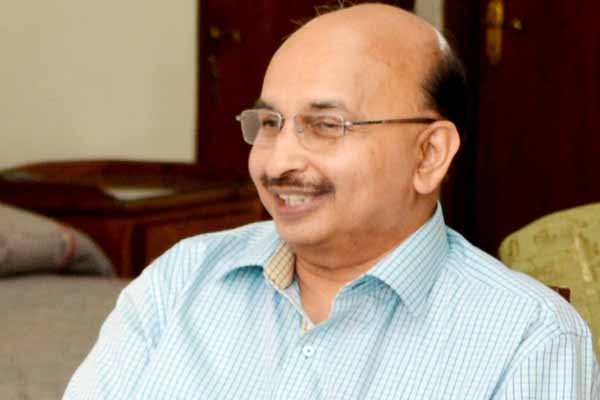 On 2nd July 2020, the 1983 batch, Senior IAS officer Shri D B Gupta, was removed from the post of chief secretary and Rajeeva Swarup, a 1985-batch IAS officer has been named the new chief secretary. Later on 5th July 2020, Shri D B Gupta has been appointed as an adviser to Rajasthan chief minister Ashok Gehlot. The appointment order was issued by the Department of Personnel of Rajasthan.

Now On 1st October 2020, Shri D B Gupta has been appointed as advisor to chief minister Ashok Gehlot for a year. The appointment order, issued by the department of personnel, said that Gupta has been appointed to the post of advisor to the chief minister for a period of one year from October 2020 and his salary and perks would be decided after approval from the finance department.

Person in NEWSPersons in news