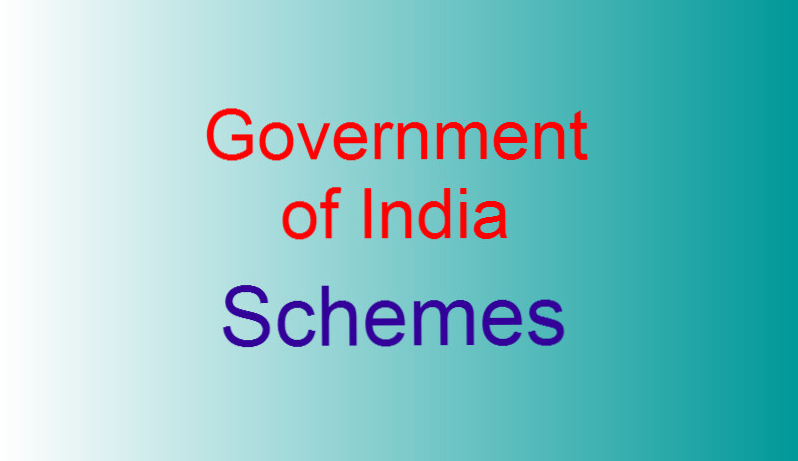 The Union Ministry for Petroleum & Natural Gas has met the 1.5-crore target for LPG connections that were to be added under the Pradhan Mantri Ujjwala Yojana (PMUY) in the 2016-17 financial year. This Target was achieved within a span of less than eight months since the launch of the scheme which is implemented across 35 States/UTs.
Top five States with highest number of LPG connections are: Uttar Pradesh (46 lakh), West Bengal (19 lakh), Bihar (19 lakh), Madhya Pradesh (17 lakh) and Rajasthan (14 lakh). These states constitute nearly 75% of the total connections released.
Pradhan Mantri Ujjwala Yojana (PMUY)

Swachh Swasth Sarvatra
Union Government launched Swachh Swasth Sarvatra initiative to strengthen health centres in open defecation-free (ODF) blocks. The objective of this initiative is to strengthen community health centres in 708 ODF blocks across the country to enable them to achieve higher levels of cleanliness and hygiene.

Prime Minister Narendra Modi launched Pravasi Kaushal Vikas Yojana (PKVY), a skill development program targeted at Indian youth seeking overseas employment to make India the Skill Capital of the World.
PKVY will provide training and certify Indians who are seeking overseas employment in selected sectors that have high demand in the global labour market in line with international standards. It will be implemented by the National Skill Development Corporation (NSDC) through its training partners and in consultation with the Union Ministry of External Affairs and the Union Skill Development Ministry.
Varishtha Pension Bima Yojana 2017
The Union Cabinet has given its approval for launching of Varishtha Pension Bima Yojana 2017 (VPBY 2017).  The scheme will be launched as part of Government’s commitment for financial inclusion and social security.
The scheme will be implemented through Life Insurance Corporation of India (LIC) during the current financial year i.e. FY 2016-17. It will be open for subscription for a period of one year from the date of launch. Features of Scheme:

Union Government has launched Rubber Soil Information System (RubSIS), an online system for recommending appropriate mix of fertilizers to plantations of rubber growers depending upon their soil nature. It was launched for Kottayam (Kerela), the largest rubber growing district of India which will be extended to the entire traditional rubber growing region i.e. the states of Kerela and Tamilnadu.

Union Ministry of Agriculture has launched Mission Fingerling, a programme to enable holistic development and management of fisheries sector in India with a total expenditure of about Rs. 52000 lakh. The mission aims to achieve the target to enhance fisheries production from 10.79 mmt (2014-15) to 15 mmt by 2020-21 under the Blue Revolution.

Supreme Court has introduced Middle Income Group Scheme, (MIGS) a self-supporting scheme for providing legal services to the middle and relatively lower income groups. Under this scheme, middle class people who cannot afford the expensive litigation in the apex can avail the services of the society for a nominal amount.

Union Government is planning to come out with ‘Indradhanush 2.0’, a comprehensive plan for recapitalisation of public sector lenders. Indradhanush 2.0 will be finalised by Reserve Bank of India (RBI) after completion of Asset Quality Review (AQR) which is likely to be completed by end of March 2017. It aims to clean up the balance sheets of PSBs to ensure banks remain solvent and fully comply with global capital adequacy norms, Basel-III. Besides, revised programme of capitalisation will be also issued as part of it.

Union Cabinet chaired by the Prime Minister Narendra Modi has approved ‘Pradhan Mantri Gramin Digital Saksharta Abhiyan’ (PMGDISHA) to make 6 crore rural households digitally literate by March 2019. PMGDISHA is expected to be one of the largest digital literacy programmes in the world. This approval comes in line with the announcement made by Union Finance Minister in the Union Budget 2016-17.

Union Ministry of Urban Development launched Swachh Survekshan 2017 to rank 500 cities/towns across the country on cleanliness with a population of 1 lakh and above The survey will be conducted by Quality Council of India (QCI) under the Swacch Bharat Abhiyan in a bid to encourage competition to improve sanitation.

Gujarat government launched India’s first student startup and innovation policy with an aims to provide Rs 200 crore in the form of grants to ideas developed by students/ The policy aims to support over 1,000 innovation per year in the state and create pre-incubation support in all universities of the state.