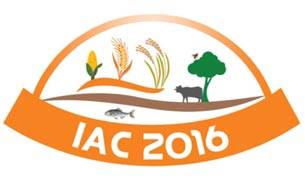 What is meant by Agro-biodiversity?

Why India as the first venue ?

India is one of the most diverse countries in the world. It takes up only 2.4 per cent of the world’s land area and possesses 7-8 per cent of all recorded species. India is home to over 45000 species of plants and 91000 species of animals (CBD, 2014)