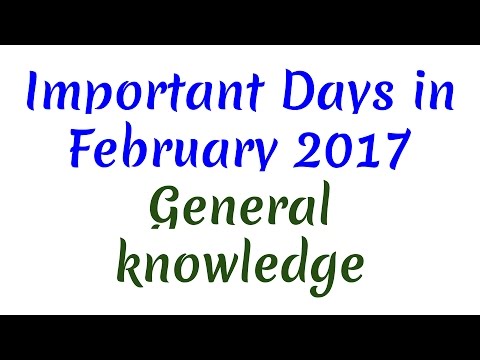 This day marks the epoch-making discovery of Raman Effect by Indian physicist Chandrasekhara Venkata Raman (CV Raman) on February 28, 1928. This discovery was awarded with the Nobel Prize in Physics in 1930.