Expert Committee on Sambhar Lake set up by Rajasthan HC 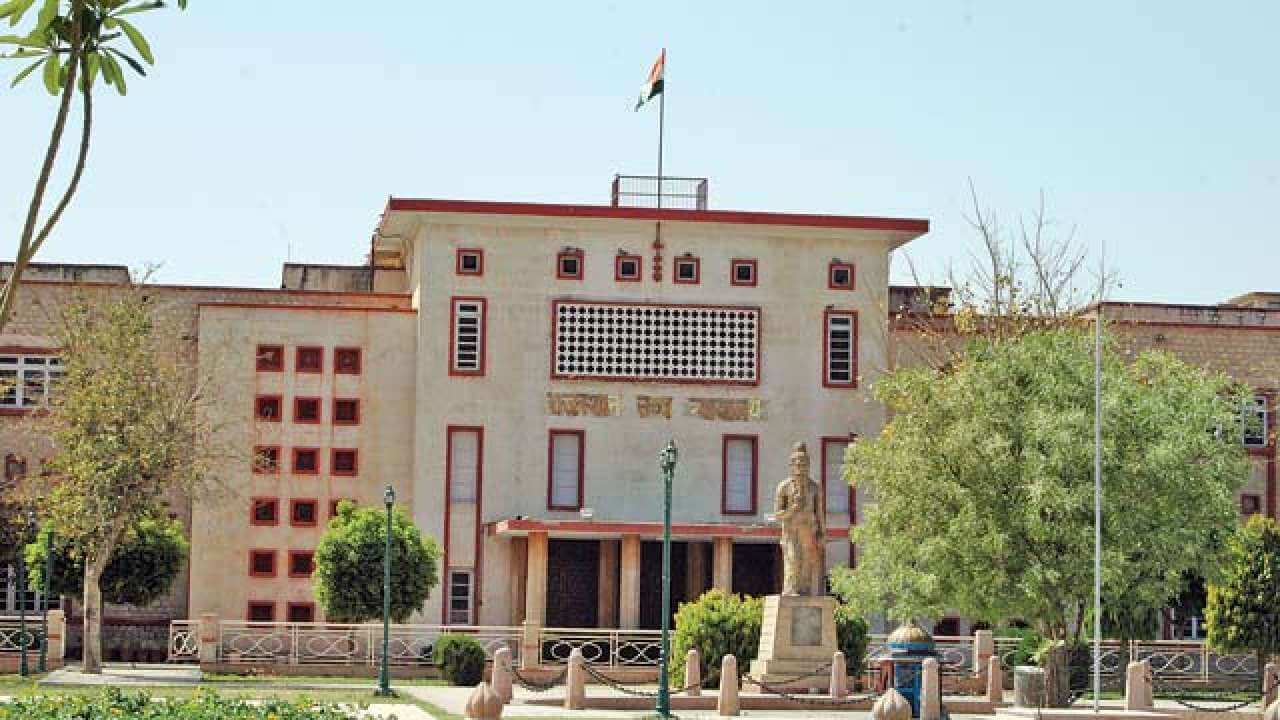 Rajasthan High Court has constituted an expert committee on Sambhar Lake under the chairmanship of the head of the forest department. The seven member expert committee includes three experts as well as officers from the industries, environment, forest and animal husbandry departments. The committee will submit its report to the High Court in four weeks on steps to be taken to prevent a repeat of 2019 incident when more than 20,000 migratory birds died due to botulism. In 2019, high court took suo motu cognizance on the mass death of migratory birds in Sambhar.

The case was heard on September 28th, in the bench of Chief Justice Indrajit Mahanty and Justice Prakash Gupta. The court has also made the state wetland authority a party to the petition and directed to immediately set up a temporary bird nursery near the lake.

The court has directed the state government to set up a temporary nursery on the shore of the lake, with facilities for the treatment birds.

The committee has to suggest measures to prevent encroachment in the lake and how to remove them in addition to suggesting ways to prevent sodium sulfate and sewerage from being added to the lake as residue and other relevant aspects on the development of the lake.

Earlier, In July 2020, Rajasthan High Court directed the advocate general, additional solicitor general and amicus curiae to suggest names of officials and scientists to form a committee to carry out inspection of Sambhar lake and assess impact of salt mining.

The division bench of chief Justice Indrajit Mahanty and Justice Prakash Gupta gave the direction during the hearing of a suo motu petition on the death of migratory birds at Sambhar lake last winter. The names have to be given to court within seven days, while posting the matter for next hearing on 27 July 2020.