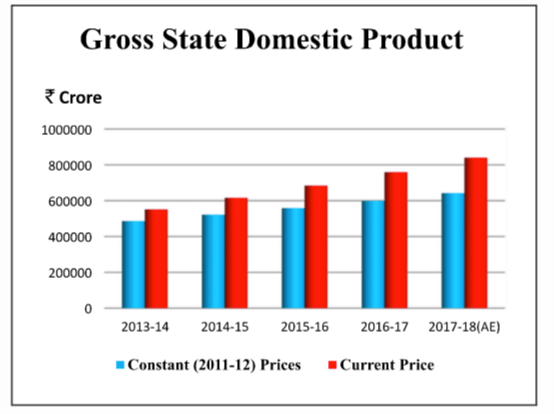 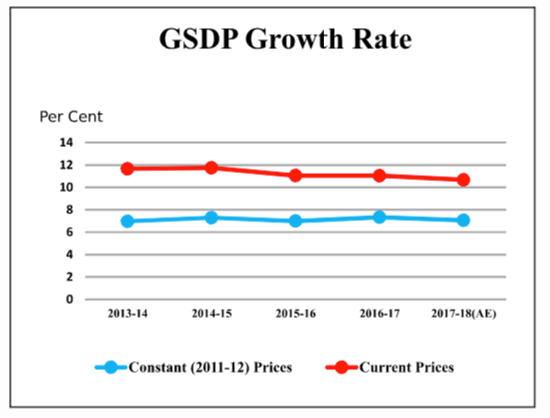 **Quote above figures in answers related to Economy of Rajasthan

An outlay of 1, 96,992 crore has been proposed for Twelfth Five Year Plan. The major head-wise proposed allocations are: 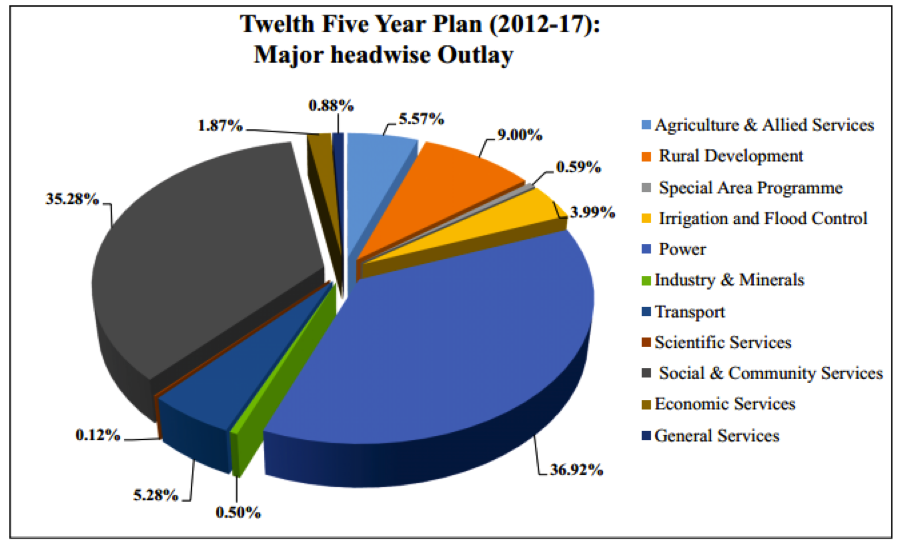