The basic objectives of the successive Five Year Plans has been to achieve a significant step up in the rate of growth of the State’s economy, optimum utilisation of benefits from potential already created, and improving the living conditions of the people specially of the weaker sections. At the time of initiation of planning in 1951, the state was involved in problems of integration and so there was lack of basic statistical data required for planning the state.

The major head-wise proposed allocations are: 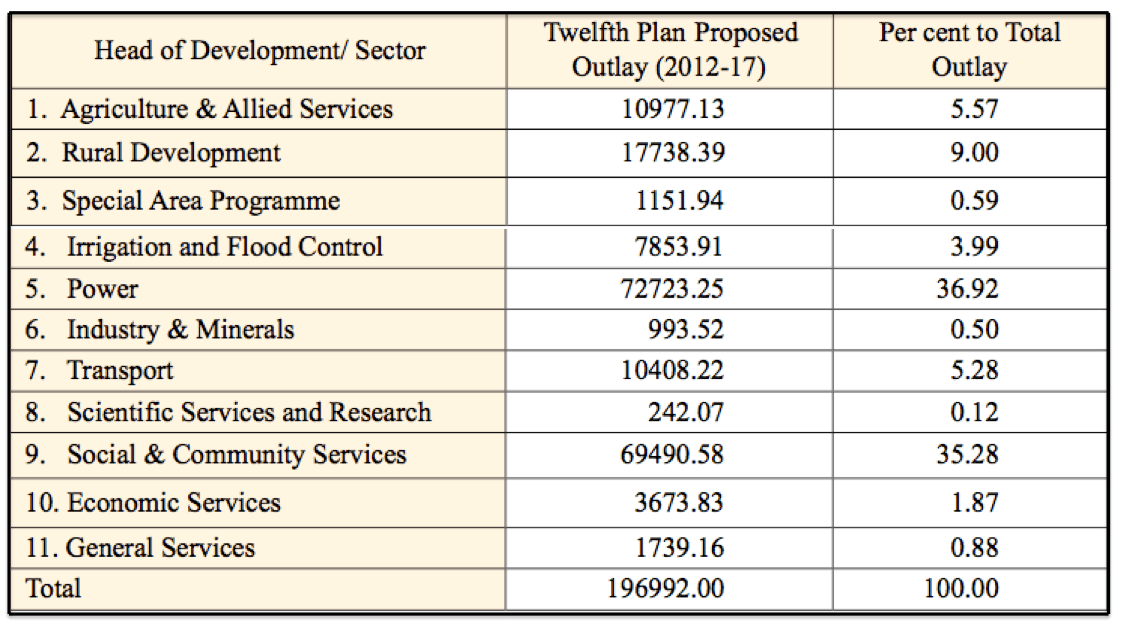 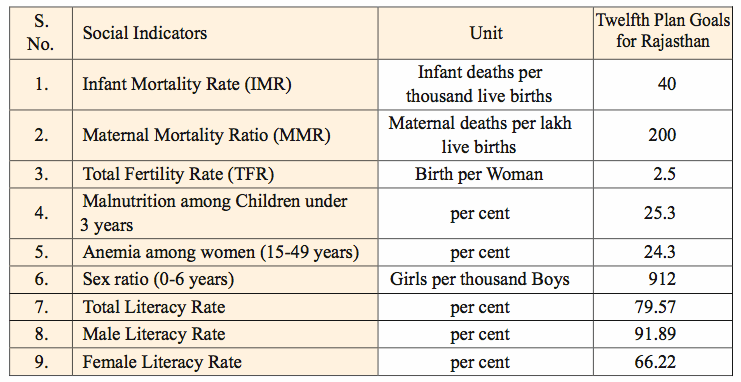 With the scrapping of planning commission, the era of Five years plans has come to an end. The 12 Five year plan (2012-17) was India’s last Five Year Plan. The Niti Aayog, which has replaced the Planning Commission, has launched a three-year action plan from April 1, 2017.  Niti Aayog has also been entrusted the work on the 15-year Vision Document and a seven year strategy, which would guide the government’s development works till 2030.