India State of Forest Report 2017 (ISFR) is a biennial publication of Forest survey of India (FSI), an organization under the Ministry of Environment Forest, & Climate Change, Government of India, engaged in the assessment of the country’s forest resources.

The first State of Forest Report was brought out in 1987. Since then, FSI has published 14 such reports and the ISFR 2017 is the 15th Report in the series. The report provides state/district wise forest cover of the country and changes thereon with respect to the previous assessment. It also provides the estimates of growing stock within and outside the forest areas, forest cover in hill, tribal and north eastern states, carbon and other important aspects such as tree, bamboo and mangrove cover. 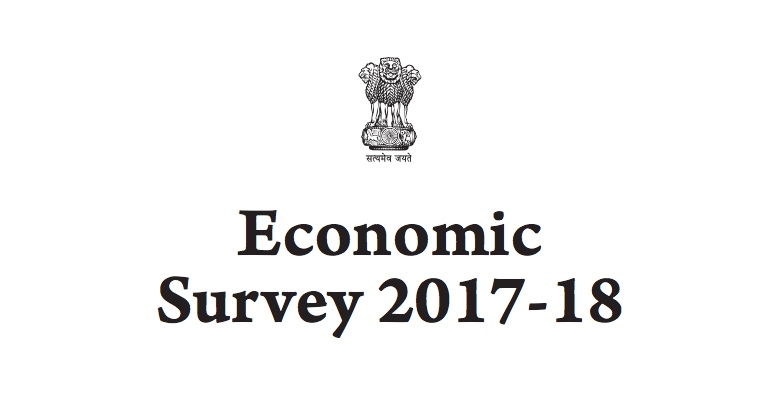 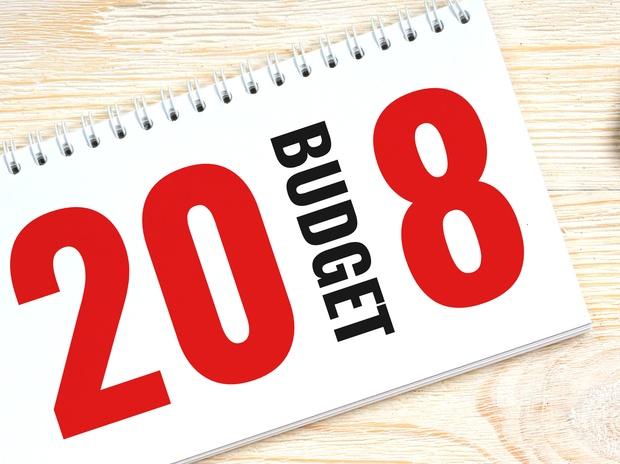 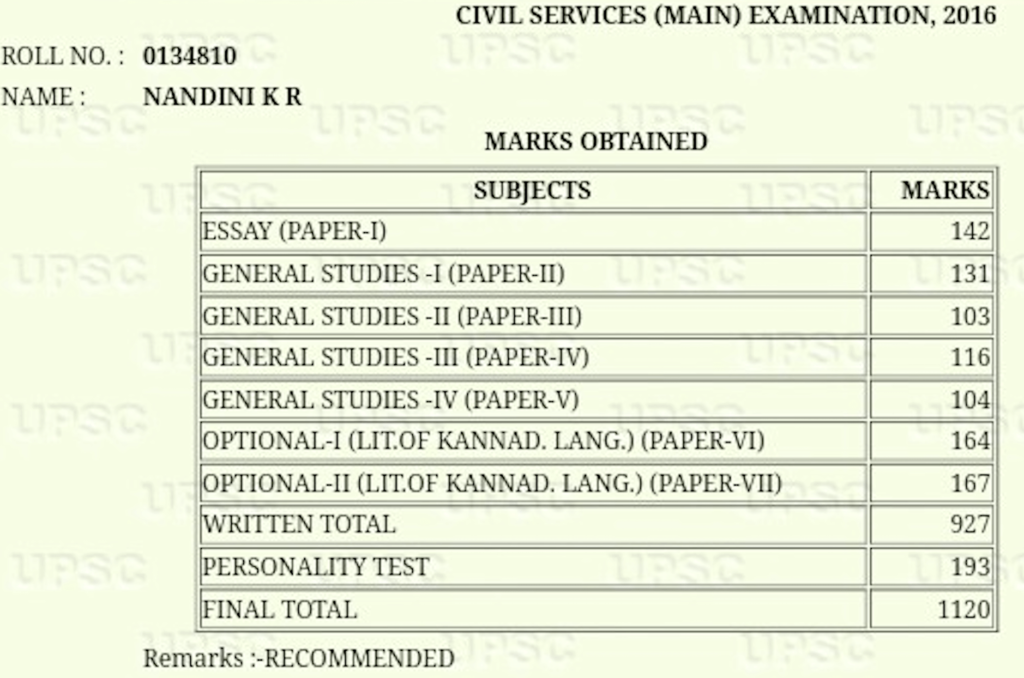 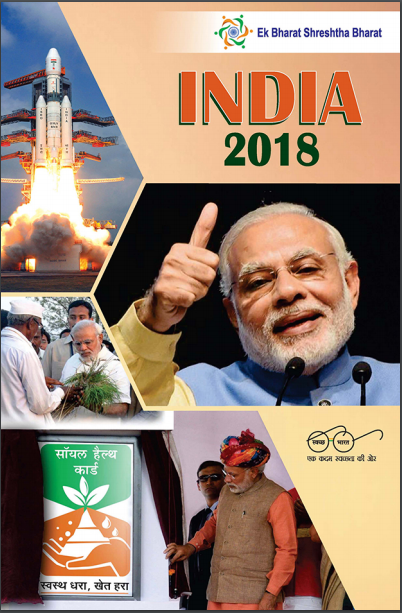