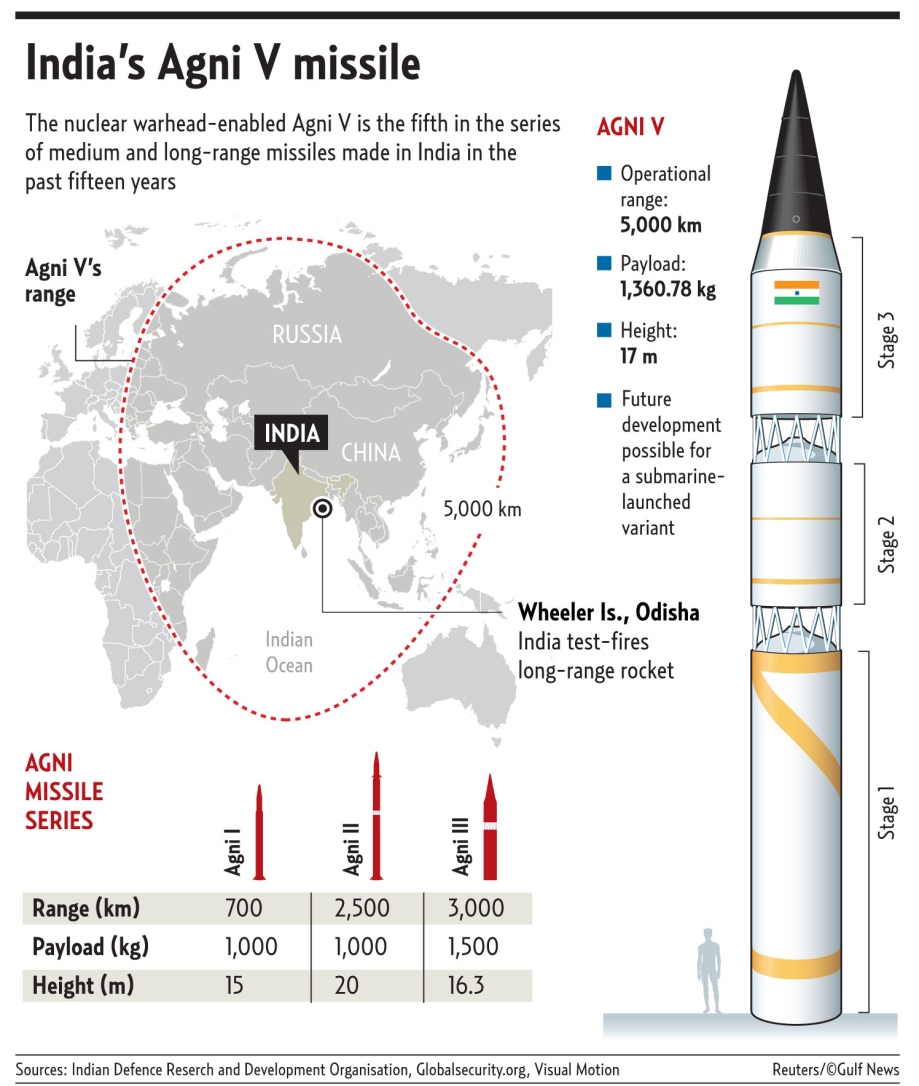 India has signed deal with the United States (US) to buy 145 M-777 Ultra-Light Howitzers worth $750 million under the Foreign Military Sales programme.