Making decisions has been identified as one of the primary responsibilities of any manager. Decisions may involve allocating resources, appointing people, investing capital or introducing new products.  Decision-making is at the core of all planned activities. Decision-making is a process of selection from a set of alternative courses of action which is thought to fulfill the objectives of the decision problem more satisfactorily than others.

There are generally eight steps in the process of decision-making but all decisions might not fully conform to the neat eight step pattern. The steps, however, may be skipped or combined. These steps are:

Henry Mintzberg and some of his colleagues (1976) have traced the phases of some decisions actually taken in organisations. They have also come up with a three-phase model:

There are multiple categories of managerial-decisions. Five most widely recognised classifications are:

This above classification, ignores the dimension of how complex the problem is and how much certainty can be placed with the outcome of a decision. Considering, these two dimensions  four kinds of decision modes can be identified:

Models of the decision making process help one understand how decisions are made. These models are:

Beach and Mitchell (1978) felt that the decision maker uses one of three general types of decision strategies:

The economic man-model assumes that people are economically rational and so people attempt to maximise outcomes in an orderly and sequential process. Hence, people will select the decision or course of action that has the greatest advantage or payoff from among the many alternatives. This model suggests the following orderly steps in the decision process:

This model was presented by Simon as is also called as Bounded Rationality Model. This model assumes that people, while they may seek the best solution, usually settle for much less because the decisions they confront typically demand greater information processing capabilities than they possess. The following three steps are involved in the process of this model. 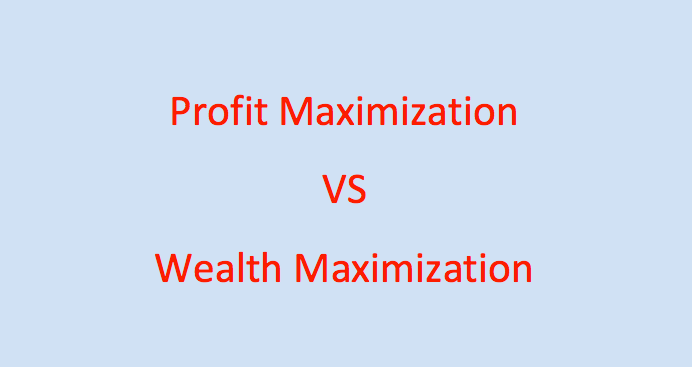