Cyclone Tauktae to move NE across Rajasthan to Uttar Pradesh 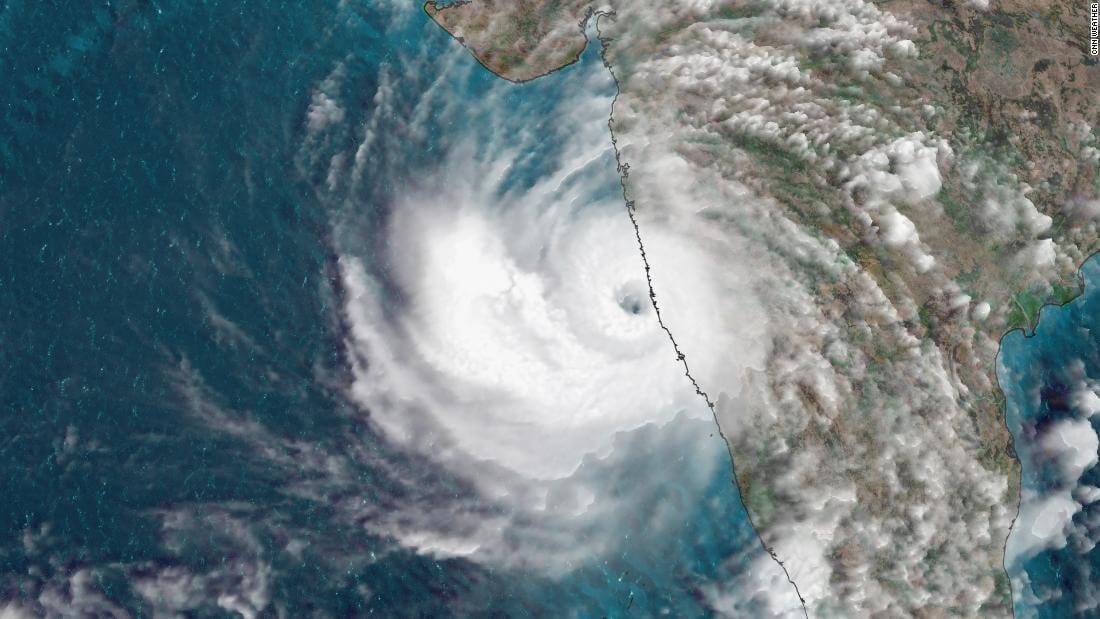 19 May, 11:30 AM | According to the National Weather Forecasting Centre of the India Meteorological Department (IMD), the Depression (remnant of the Extremely Severe Cyclone Tauktae) over south Rajasthan and adjoining Gujarat region moved north-eastwards with a speed of about 16 kmph during past 06 hours, and lay centred at about 30 km south-southwest of Udaipur, Rajasthan and 170 km east-northeast of Deesa, Gujarat region ( as of 8:30 AM – 19th May).