Q. Who has become first Indian woman to cross 60m in javelian throw?

[toggle]2. Annu Rani
Annu Rani from Merrut has broke her own national record and became the first Indian woman to cross the 60m mark by throwing javelin 60.01 m at the 56th Open National Athletics Championships in Lucknow, Uttar Pradesh. [/toggle]

Q. Who among the following has been invited as the chief guest for the 2017 Republic Day of India?

Q. Which state has topped list of endemic flowering plant in India, as per the recently released publication of Botanical Survey of India (BSI) titled “Endemic Vascular Plants of India”?

[toggle]4. Tamil Nadu
Tamil Nadu has topped the list of endemic flowering plant in India, according to the recently released publication of Botanical Survey of India (BSI) titled “Endemic Vascular Plants of India”.As per the latest publication, Tamil Nadu accounts for the highest number of species with 410, followed by Kerala (357 species) and Maharashtra (278 species). [/toggle]

[toggle]1. Murga
The short film “Murga”, which was directed by young filmmaker Katyayan Shivpuri from Maharashtra, has won the first prize at the Swachh Bharat Short Film Festival (SBSFF). The short film promotes the idea of clean India in which “Murga” as the metaphor depicts the victims that citizens have made of themselves and of the children by not keeping the surroundings clean. [/toggle]

Q. Who is the present chairman of  21st Law Commission of India?

[toggle] 3. Yuan
The Chinese currency “Yuan” has officially become a member of the International Monetary Fund (IMF)’s basket of global reserve currencies. With this, yuan has joined the U.S. dollar, the euro, the yen and British pound in the IMF’s Special Drawing Rights (SDR) basket. / [/toggle]
Q. Which state recently became the first Indian state to implement Direct Benefit Transfer (DBT) in Kerosene?

[toggle]3. Jharkhand
Jharkhand has become the first Indian state to implement Direct Benefit Transfer (DBT) in Kerosene. The scheme is being implemented in 4 identified districts of the State from October 1, 2016. These districts are Chatra, Hazaribagh, Khunti and Jamtara. [/toggle]

Q.  As per World Bank’s latest report ‘South Asia Economic Focus’, what is the India’s GDP growth forecast for 2016,?

Q. India’s First Medical Technology Manufacturing Park (Medipark) will be set up at which of the following states?

[toggle]3. Udaipur
Udaipur, Rajasthan become the first in the country to have an all-woman police patrol wing.The lady patrol team idea was borrowed from Italy and China, where all-woman urban management officers have revamped the image of conventional policing.[/toggle] 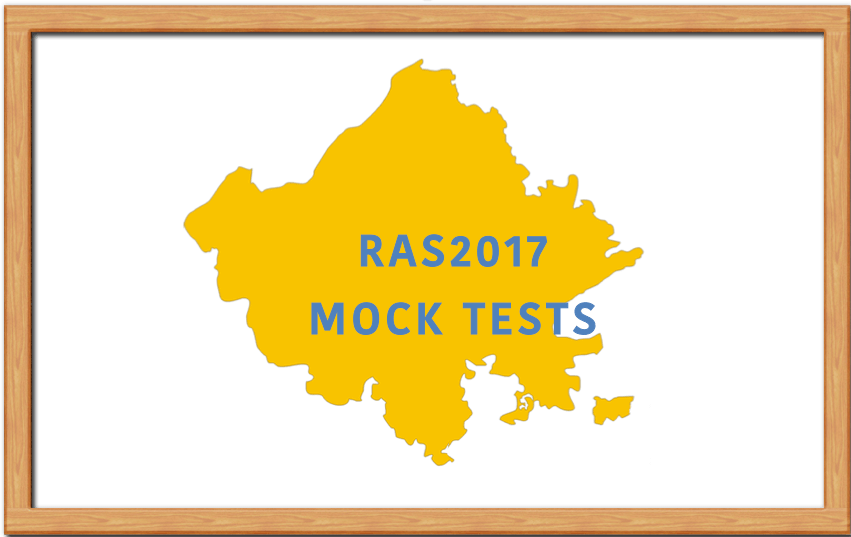