This post shall contain summarized current affairs of November 2016 and shall be updated weekly. 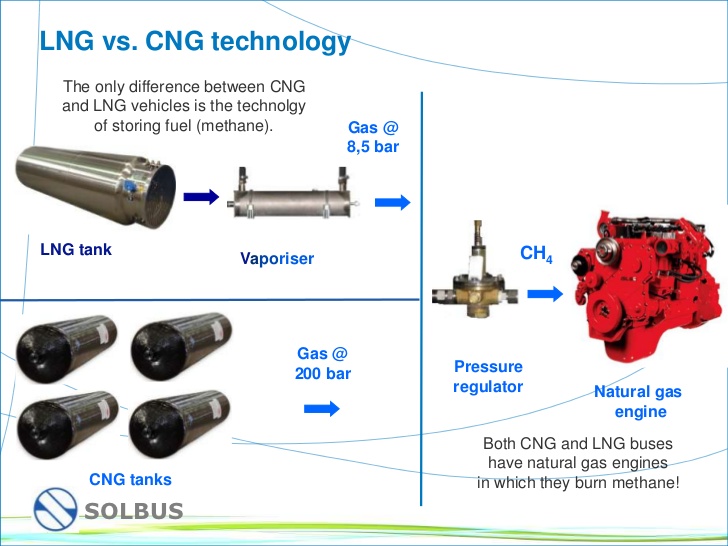 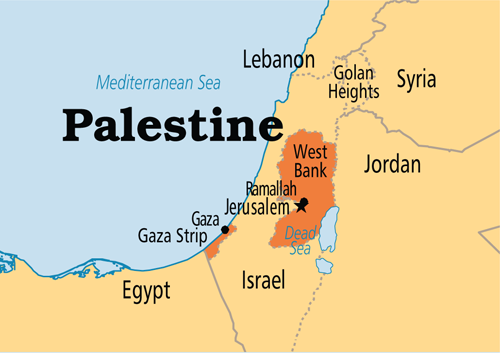