NEWS: TOP assisted athletes who could not qualify 2016 Olympics, taken out of scheme.

RBI has not changed key rates. Why? 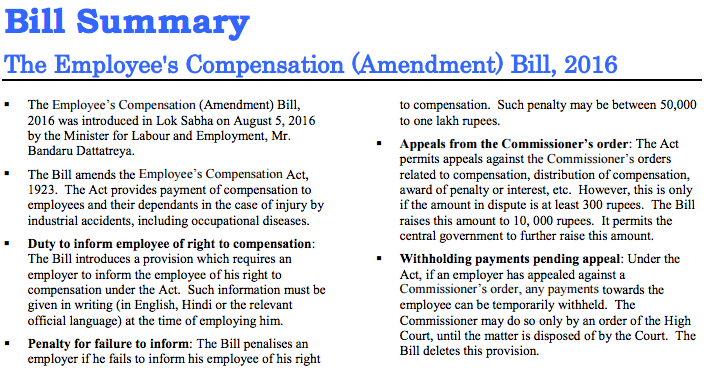 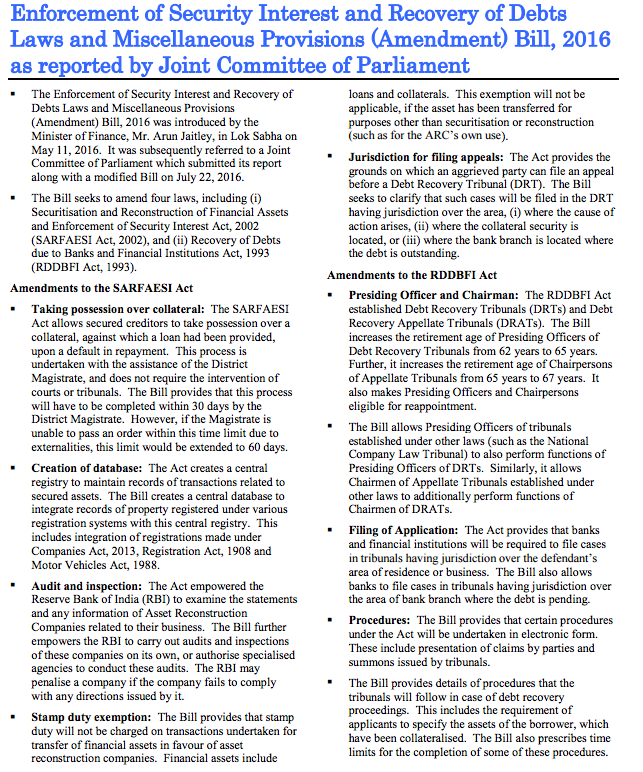