Coding & Decoding questions help judge candidate’s ability to understand the logic that codes a particular message and his/her ability to read the message. Question from coding can com from variety of types and so we shall see them one by one.bUt before going into any topic or question, we first need to understand What is significance of Code?
Any Code has essentially two parts: A. Rule of Code B. Message(Public)
Now, anyone can see this public message but the message but none can understand because they do not know rule of code. Why it is important to us students? Well because, you need to understand what question demands and from above we can safely say the questions demand us to “understand the rule of code“.
If you are a person who has to code a secret message, what is the easiest way to do so? the easiest way is to assign alphabets a number.  Number have the ability to add, subtract, divide,  multiple which alphabets can’t. Now, for simple purposes:
Let’s say (picture in right) is the number we assign. Now we have numbers, all we need is rule of code. 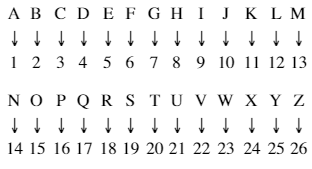 Let’s say we decide rule of code is “A=1 & +5” a simple term. Now I want to send a secret message, a secret location . I simply draft two letters One with  “A=1 &+5” . Second with  YZGCD and send with 2 separate couriers. Now, each of the letters has no meaning but when the two are put together , one can simply understand:
y+5 = D
Z+5= E
G+5 =L
C+5=H
D+5=I
Now, you must be thinking, all that is good story but what is the use, well, two important take-aways:
1. Primary motive should be finding rule of code.
2. How, Converting alphabets to numbers.
The right picture should form basis of your problem solving and you should try and learn Ranking of each word. Nowadays, as coaching are advanced, RPSC/UPSC/SSC all might also try you with reverse ranking .i.e raking of letters considering z=1.
1. Letter Coding:
They are the most basic types to start with, here the student needs to understand code at Letter Level.
Example: TEACHER is coded as VGCEJGT, here code is working at letter level. i.e. T will have relation to VorG or any other letter. But relation will be letter to letter. It can be of following types: 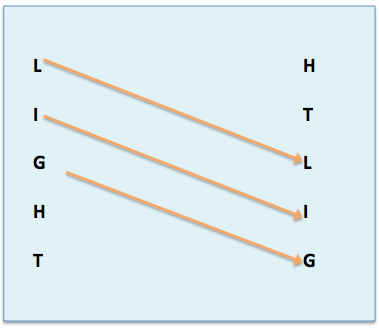 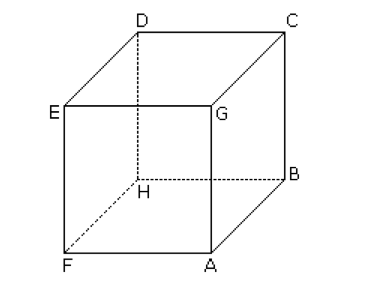 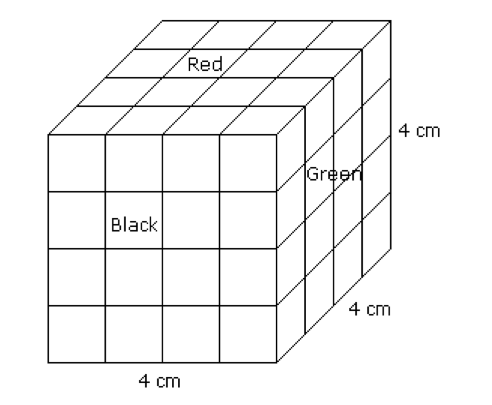