After KS Valdiya chaired Expert Panel recently confirmed the existence of the mythical Saraswati river in India’s North-West, scientists at the Indian Institute of Technology-Kharagpur now claim they have found evidence of the ‘lost’ river of Odisha – Chandrabhaga.
Facts from Report: 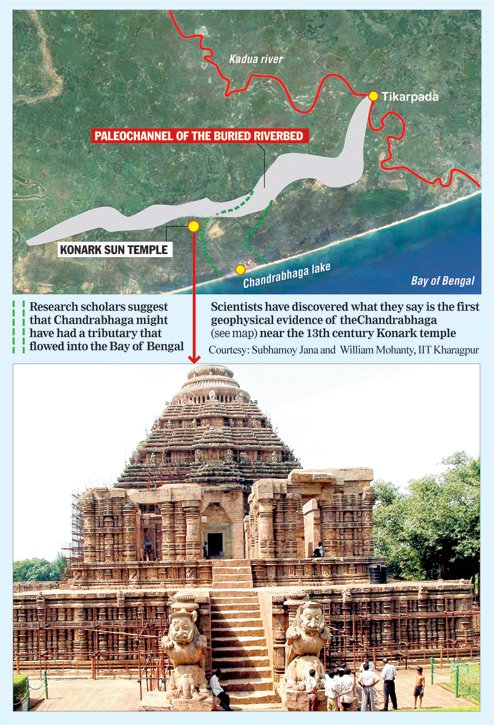