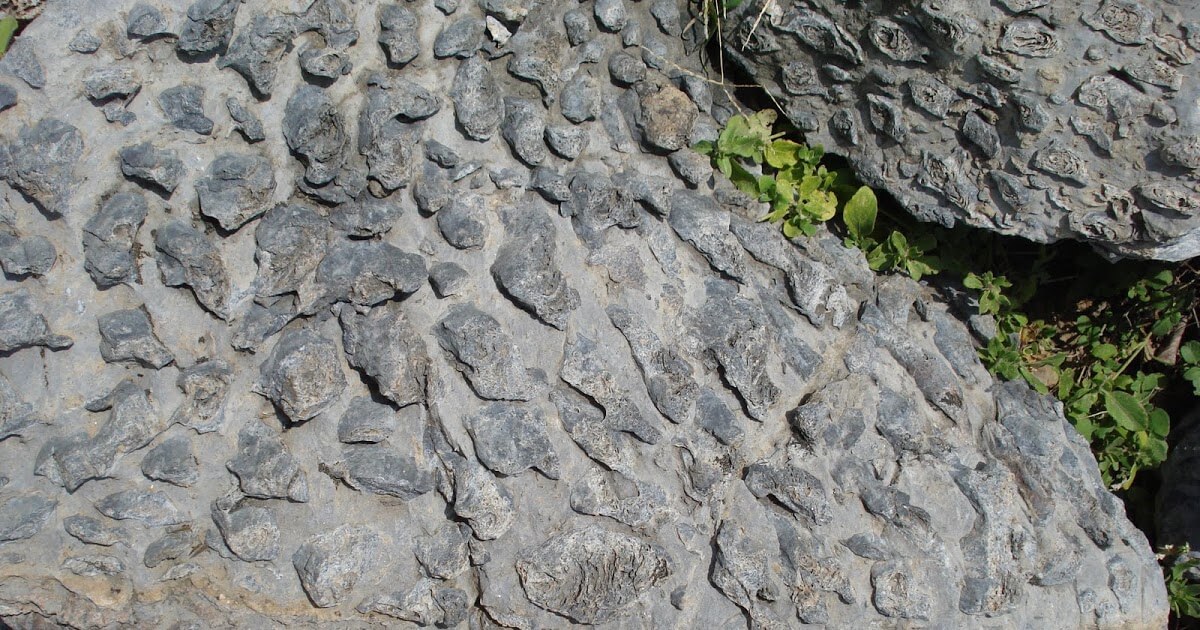 Bojunda Stromatolite Fossil Park is an exposure within the massive Bhagwanpura Limestone of the Vindhyan age. The Geo-Heritage Site was declared as National Geological Monument (NGM) by Geological Survey of India (GSI) in 1976. This site is a Stromatolite Park. The original park had an area of about ~3.5 ha which has now reduced to ~0.5 ha.

Stromatolites are layered bio-chemical mounds, column or sheet like sedimentary rocks formed in shallow water by trapping, binding and cementation of sedimentary grains by biofilms of microorganisms. Stromatolites are intriguing portals into emergence and evolution of life on the earth.

A small piece of stromatolite encodes biological activity spanning thousands of years. Thus they can be termed as Earth’s oldest fossils dating 3.5 billion years ago.

The Vindhyan group of rocks of India is one of the largest and thickest sedimentary rock sequence in the world, which was deposited in an intra-cratonic basin, it is composed mostly of shallow marine deposits. It is believed to have recorded a substantial portion of past 1,000 million years of earth history and hence contain valuable information on the evolution of the atmosphere (CO2-rich to O2-rich), climate, and life on our planet (unicellular marine life).

The Bhojunda Stromatolite Fossil Park is located east of Chittaurgarh town near the village Bhojunda which is 110 km east of Udaipur. The geoheritage site is located favourably at the junction of NH#79 (linking Ajmer and Indore) and NH# 76 (Udaipur-Kotah) in a state government land west of the conspicuous SARAS Dairy Plant.

In may 2021, Bojunda Stromatolite Fossil Park has been in NEWS as Department of Mines and Geology in joint association with the Chittorgarh district administration has proposed for development of a geopark of about 12-hectare at this site. The Bojunda geopark has great potential to become a popular destination for tourists in the Mewar Circuit, but it needs to be promoted suitably by the state and Union ministries of tourism.

Promoting the Bhojunda Stromatolite Park as a part of Science Tourism, highlighting the significance of the Vindhyan rocks, would not only attract the scientific community but tourists as well.