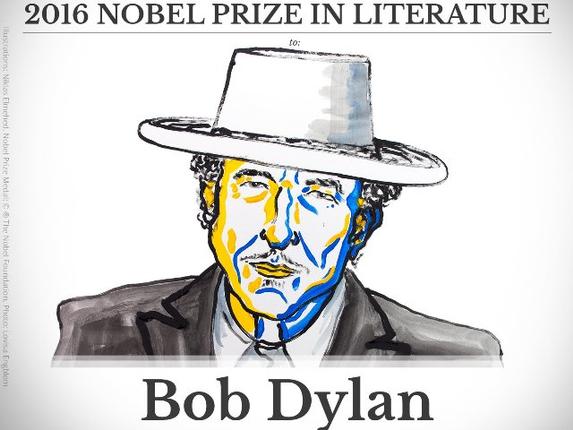 More on Bob Dylan’s Nobel in Literature from The Hindu: