Bitcoin a Cryptocurrency Exchange or Digital Payment System invented under the name Satoshi Nakamoto, in the year 2009, released as open source software. The Transactions takes place between two parties without any intermediary. This transactions can be done via Computer or Smartphones.

While doing a transaction (buying bitcoin or selling) there is a very nominal fee which a trader has to pay, Digital Currency exchanges help merchant process transactions by converting bitcoin into fiat currency. In general these services have lower fees than credit cards and payment gateways.

NO ONE CAN SEIZE BITCOIN

As there are multiple redundant copies of the transactions database, no one can seize bitcoin. At most someone can force the user to send the the bitcoins to someone else by other means. This also means that governments can’t freeze someone’s bitcoin and one can will have complete freedom to do anything with his/her money.

Ownership address can only be changed by the owner. No one can steal Bitcoins unless someone has physical access to the user’s computer. There are few authentication details required to gain access to finances, It is not like the traditional currency system, this system requires physical access, which makes it much harder to steal.

Once a transaction is done it cannot be reversed, As the ownership details of bitcoin will be changed to a new owner, once it is changed, it is impossible to revert.

Only user can publicise his/her wallet addresses publicly, no one can trace transactions back to them. No one, other than the wallet owners, will know how many bitcoins they have. Even if the wallet address is made public, a new wallet address can be easily generated. This increases privacy compared to traditional currency systems, where third party potentially have access to a persons financial data.

Anybody of any age of any country can receive bitcoin within minutes. There is no id proof or photo proof or passport required like all the banks who requires tonnes of paper to open a account. One can have 1000s of different addresses if he wants, there is no limit to the number of Addresses that one can have.

Bitcoin was initially highly volatile during the first few years of it’s inception, however the last 6 months has seen increase in value on a daily basis.

Is there an upper limit to Bitcoins Money Supply in Network ??

Yes , the Bitcoin Network is actually designed to so that there can be maximum 2,10,00,000 (2crore 10lakhs or 21 Million) Bitcoins ever generated in the system.

So some steps are required to check the money supply of bitcoins.

The Smallest possible unit for a bitcoin can be 0.00000001 Bit coin which is also known as a Satoshi which comes from Satoshi Nakamoto , a pseudonym for the inventor of bitcoin network (which is not necessarily a name of an individual)

When the bitcoin network was invented in Jan 2009 the reward which the miners got for generation of a transaction block was 50 bit coins. And the current reward is reduced to its half as 25 bit coins.

So continuing with this pace it is estimated that approximately it requires 4 years to generate 2,10,000 new blocks (as generated from 2009 to 2013).

The world’s first Bitcoin ATM machine which can transact digital currency – Bitcoins -for any official currency has been unveiled in Vancouver, Canada.

The ATM named Robocoin allows users to buy or sell the digital currency. The ATM in Vancouver is operated by Las Vegas-based Robocoin and Vancouver-based Bitcoiniacs.

This is a Guest Post by BITSSA  – RajRAS does not claim any responsibility for content and the information. Readers are advised to verify information, facts before considering any action. 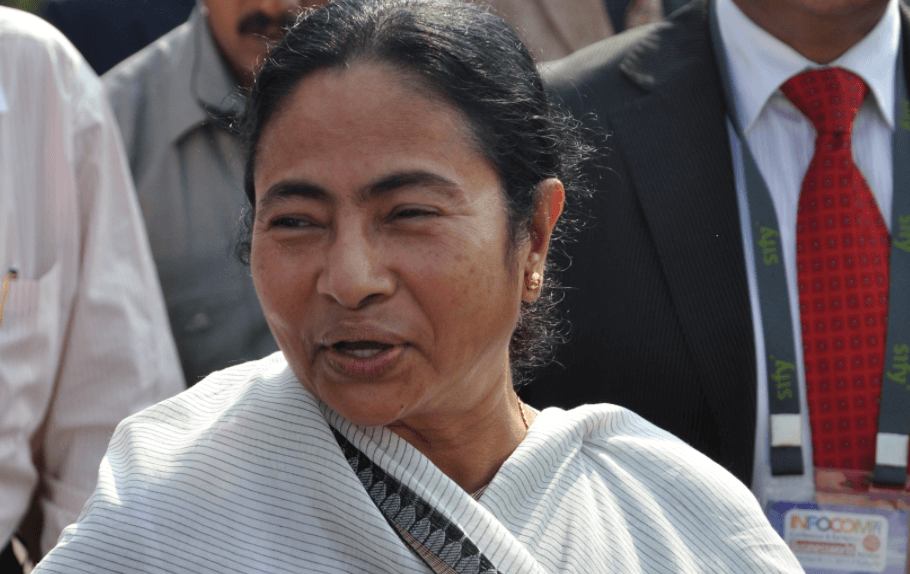